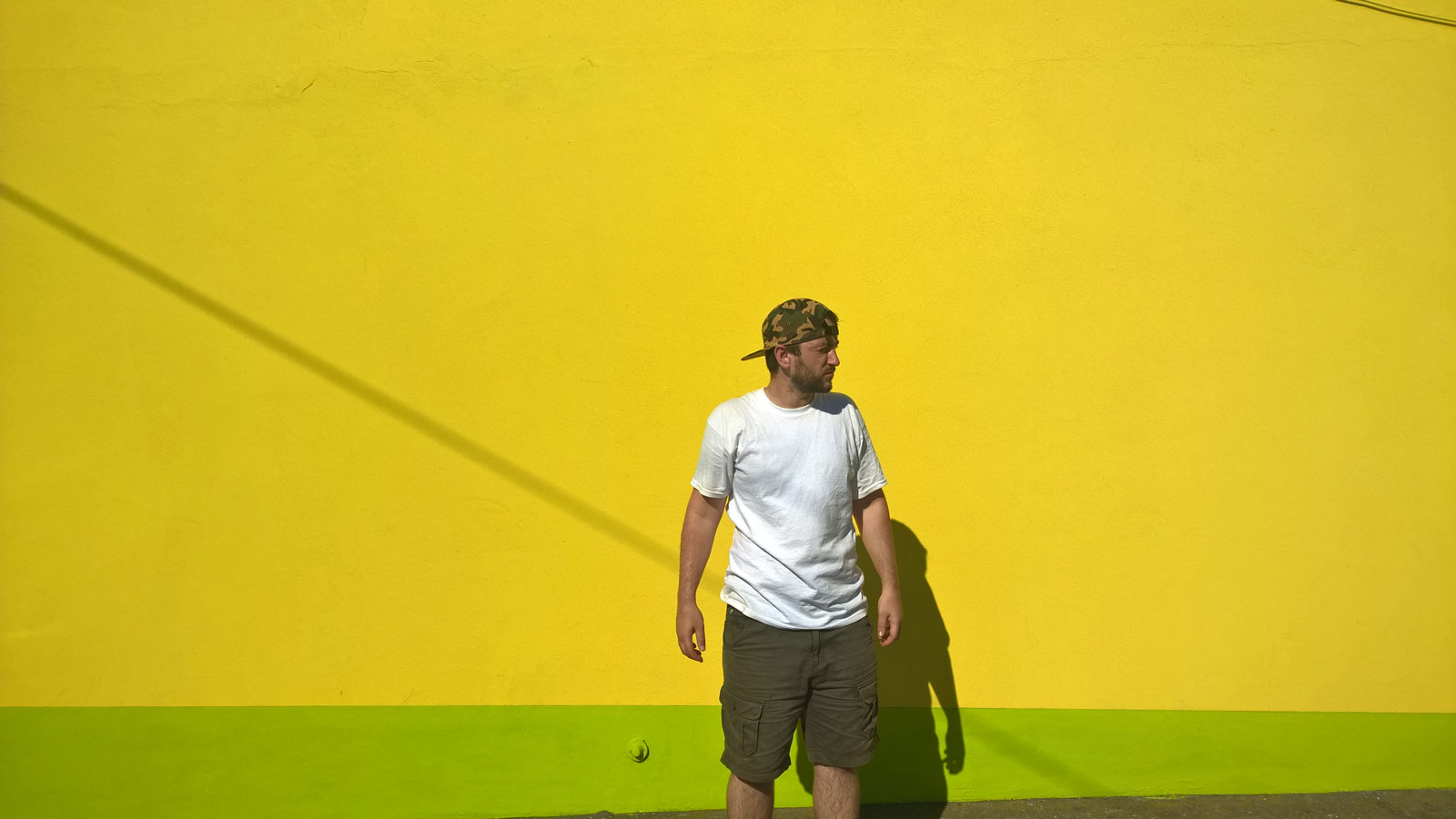 Real Name: Cliff Airey
Born: December ’85
From: Bristol, UK
Studio tool of choice: Scissors
Story time: A lady took my phone off me, walking into the toilet and then took a photo of her tits and giving it back to me… My girlfriend saw it in the morning and my friend took the blame – Legend!
Don’t Click Here!

The very first time I met Cliff, was late after the Diffrent Music 4th Birthday bash, which he’d come all the way to London for, ended up staying at his mates getting merry, but I digress. I had an afterparty back at mine afterward, and he turned up, half cut, with one of them old ale pint glasses full of some kind of stout if I remember rightly – I still have the glass in my cupboard! But onto the music… Back in 2015, it was either Cliff himself, or Tom (Jekyll), had sent me this one tune, ‘The Portal’, it’s a killer, I fell in love with it, and wanted to hear more. So we got talking, and when I say the guy is prolific at making tunes, I really mean it, pretty much after weeks of back and forth chat windows, I had easily 30 tunes by the guy! Around the time, we were in talks about the SweetBox sub-label, and I wanted to sign D’TCH to the camp, so rounded up a few tunes and set up a couple of singles, with the aim to do a full on EP on Diffrent Music when the time was right! Cliff’s music tends to be around the 170 mark, with mainly half time beats, and quite intense bass sounds. It’s heavily decorated with percussion and musical elements, taken rom his ever expanding instrument/studio gear collection. It’s cheeky, fun and danceable, I have high hopes for D’TCH, and happy to announce his debut EP is dropping in February 2018.. Watch this space! ~ Dexta