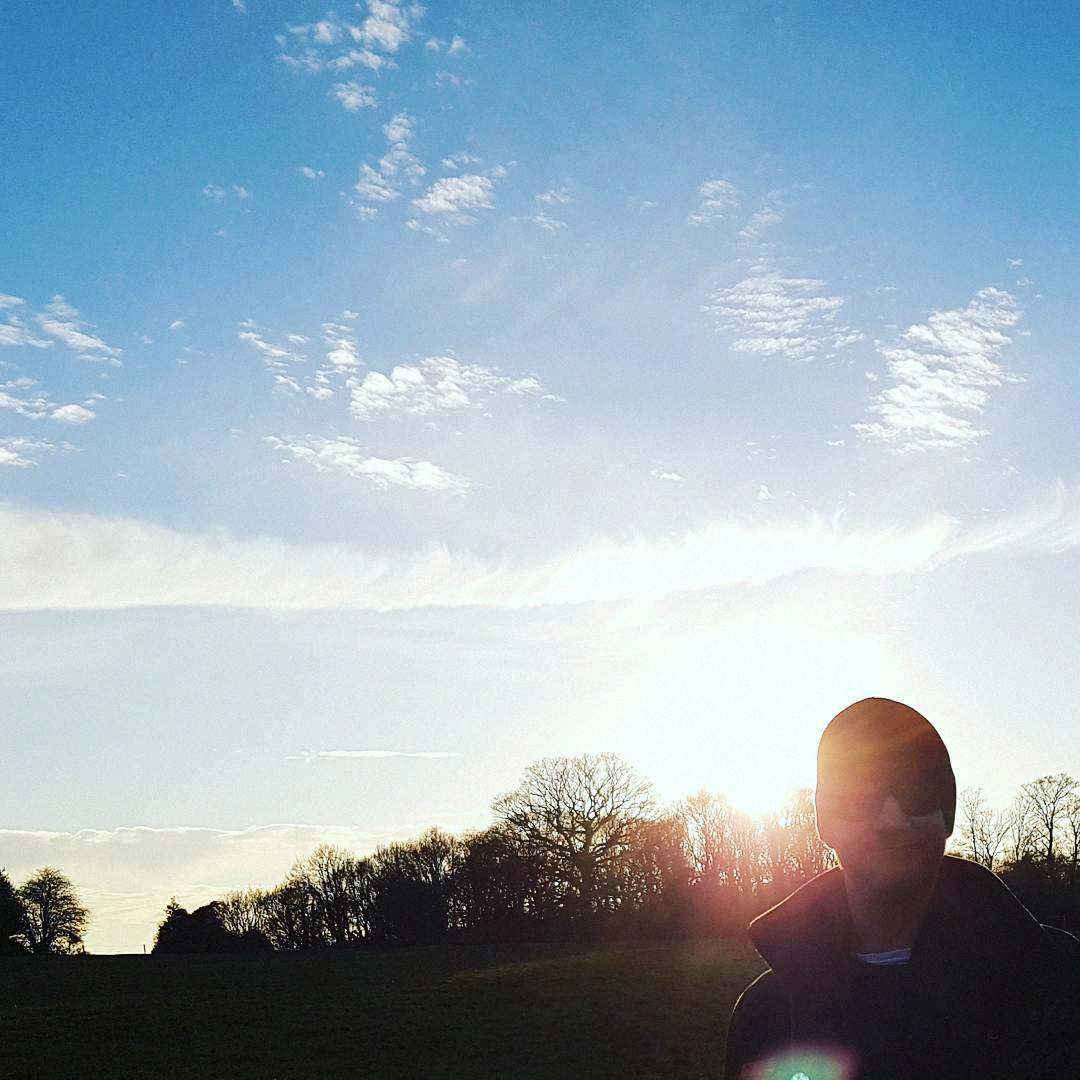 The first time I met Sense… We drove to Cardiff to play a radio show back in the early days, we got there and everything was all gravy. The studio was full up with about 5-6 rowdy grime MCs doing their thing. We were all out the front chilling waiting for our go and that, the grime show ended and we made our way into the live room to do our thing, we sat down and started having a little chat with the host, DJ Kallista (big up!). Anyways, we’re three questions deep and you can’t but help notice through the window a group of youths with baseball batts trying to get into the studio, the whole place was on lock down… Turns out the crew on before us had called out another crew live on air, and it all went off that night!
Since then, Sense & I have played together all over the shop, and he’s been a strong part of the GiraffeCast for the last few years and has been host for all the label nights since the inception. Not only a genius on the microphone, Sense spend a few years on production along side ex-house mate DJ Billion, Codebreaker & Fybe:one as part of the D&B boyband Fathom Audio. According to Sense; he produced every track single handedly and just gave credit to the boys coz he’s ‘cool like that’ – but I’m not buying it, since I’ve known the guy I’ve not seen him touch a computer mouse let alone programme beats and basslines!
It was only a matter of time before I had a phone call from Matt asking me: “Dex.. Can I do an album?”, I was like “I dunno mate, can you?” four years later, ‘Elephant in the Room” came about, it was hard work, and lots of time passed between sessions, but I’m, really proud of it turned out, and proud of Sense for putting in the work and creating something that he can wear on his sleeve, something that was truly from the heart and built up from the ground up. I’m gonna pester him to do a follow up of some sort, but all in good time! He’s been a pleasure to work with to date and become a real good mate too!~ Dexta