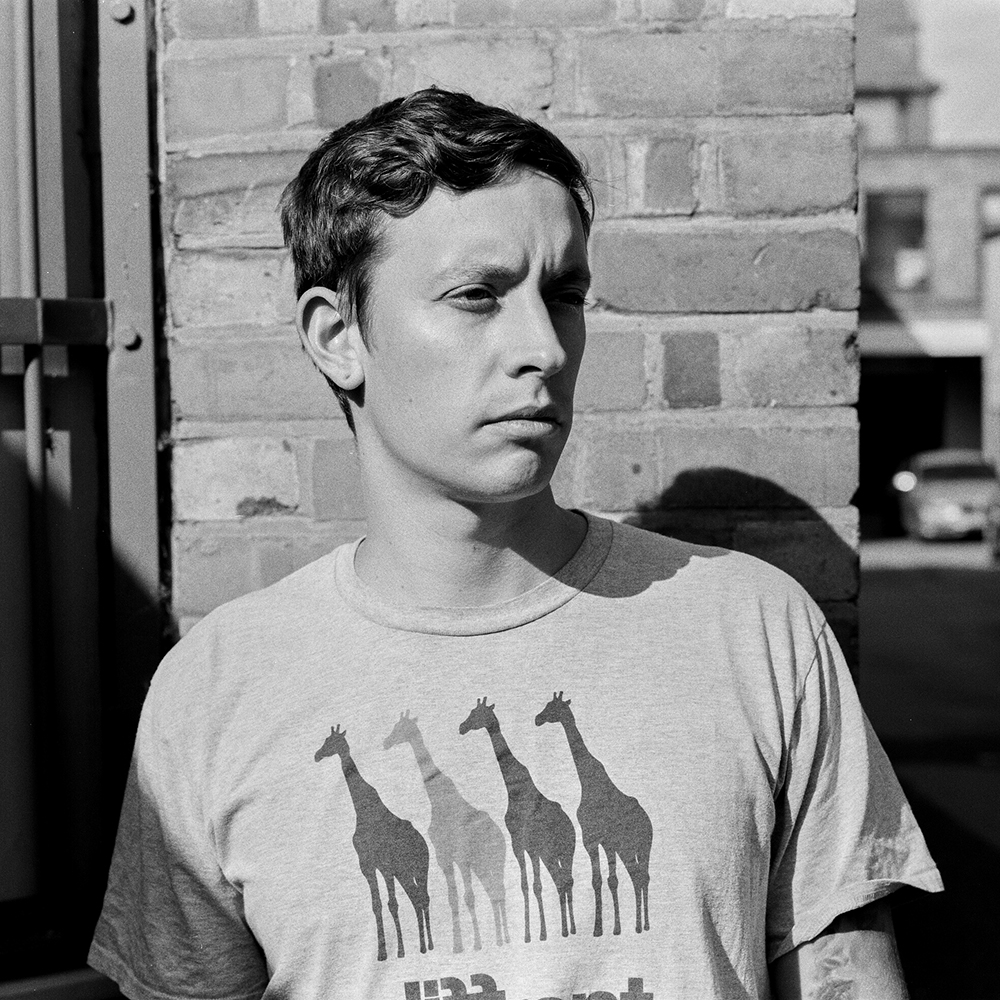 ‘Fearful’ and I go back to about 2012, they’d sent over some tunes and a few demo’s and well yeah, I liked what I heard, it was a duo back then too, so there was lots of diverse ideas going around which i really liked! We signed the first Fearful single, which was by both Chris & Rob, ‘Tongues’ (Bad tune!). The lads came and played at a couple of our label nights and Chris even moved in with me for a while when he made the decision to relocate to the smog!
Since then, Rob left the outfit, and Chris really started to own the identity of Fearful. His exploration in groove, the tight glitchy percussion and bass energy is very evident in his solo work, I recommend you go check out the ‘Mechanism EP’ which was his first EP as a one man band. It’s great, the experimentation in sound and tempo is really exciting, and refreshing, considering his sound could marry to a lot of the Drum & Bass out there, yet he manages to give it the edge that tops up his levels!! He’s been one of the residents at most of the Diffrent nights, a regular guest on the GiraffeCast and truly a big part of the family. 2017, we met up to discuss Chris’ long term goals, and ended up deciding that it’d be a great idea for him to get going with his debut LP. He came through with the goods, and I am massively proud of what he’s achieved with his album ‘Interference’ LP!~ Dexta