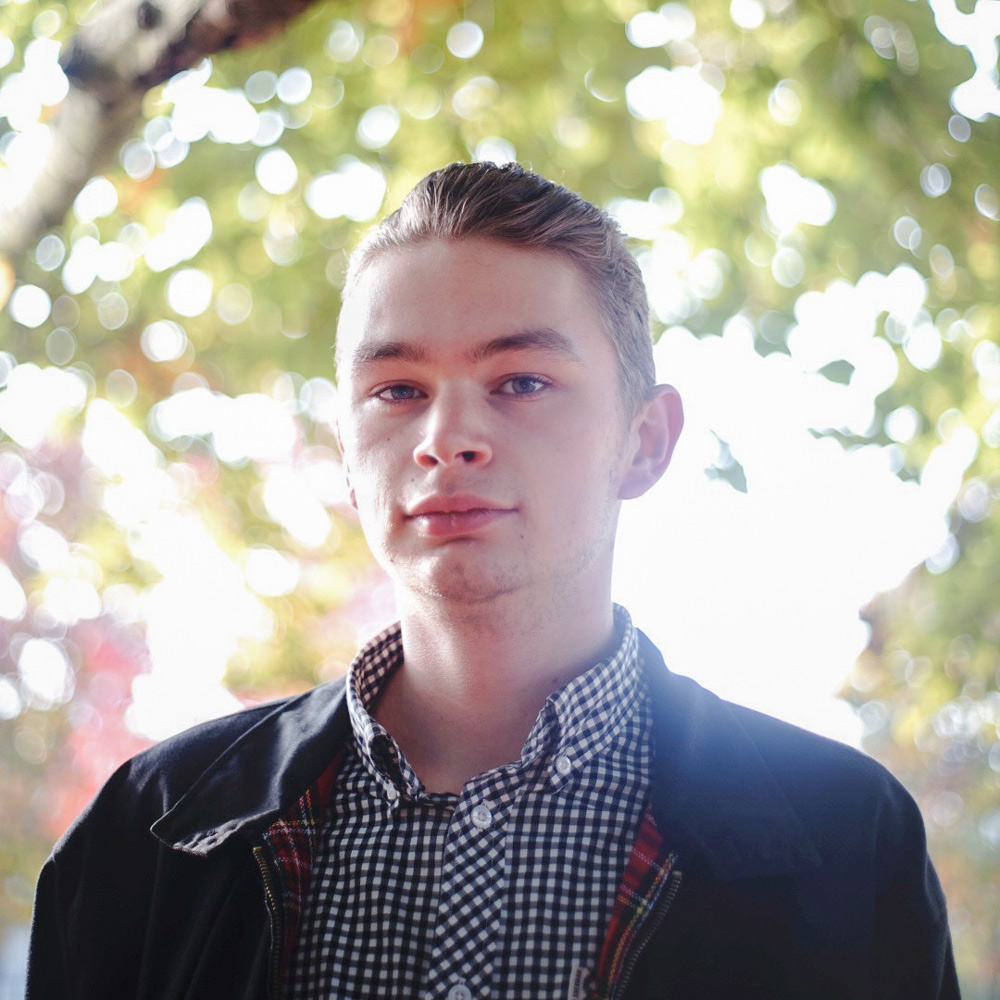 Liam and I were brought together by pure chance, he’d been doing music with Crypticz around the time I’d signed the ‘Contact EP’ which Lakeway featured on. Naturally he started sending me over new music that he’d been working on, and I was gobsmacked by the work rate, and originality of his productions. After painfully going through a huge folder of WIPs, we managed to sort out his debut single. ‘Coke & Cola / Don’ t Stop’ and set the task of getting an EP together to follow it up with.
It wasn’t too long before we had a filled up shared Dropbox (which is still maxed out now) folder full of EP ideas and future projects. We’ve found this is our method of getting his music ready for release, and also snuck in a few Collabs along the way.
We’ve slowly started making some other music under the Alias Goron, which we’re trying to get an EP down for some point. It’s a no holds barred experiment born from a mutual love for the grime scene.
Liam is currently half way through writing his first ever concept album, and will be ready hopefully to unleash in 2018.. Will keep you posted! ~ Dexta