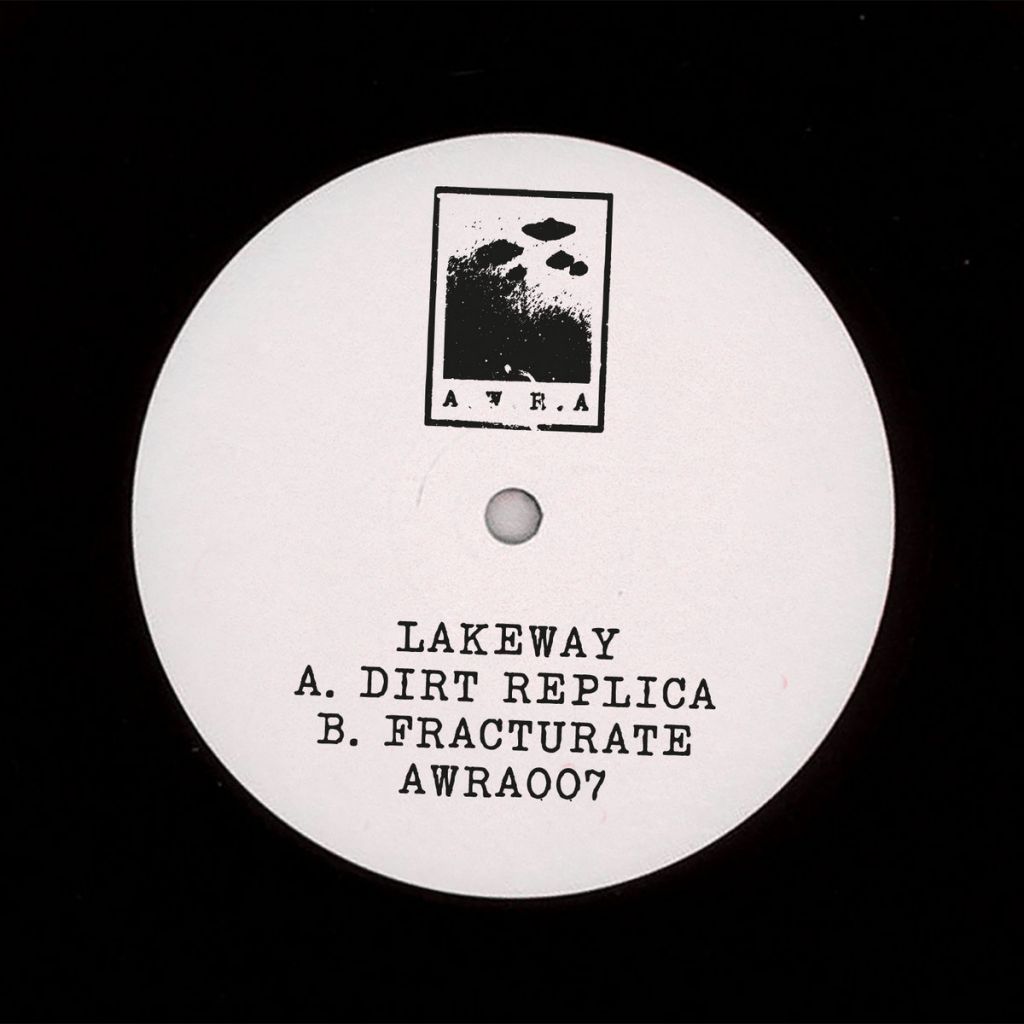 Delving into dark ambient on ‘Dirt Replica’, the Exeter producer welcomes our new alien overlords by adding his signature cinematic flair to a sparse, creeping throb.

On the flip, the DNA of shoegaze and trap are smelted and transmogrified in a way only Lakeway knows how. It’s noisy, it’s weird, and it’s out of this world.