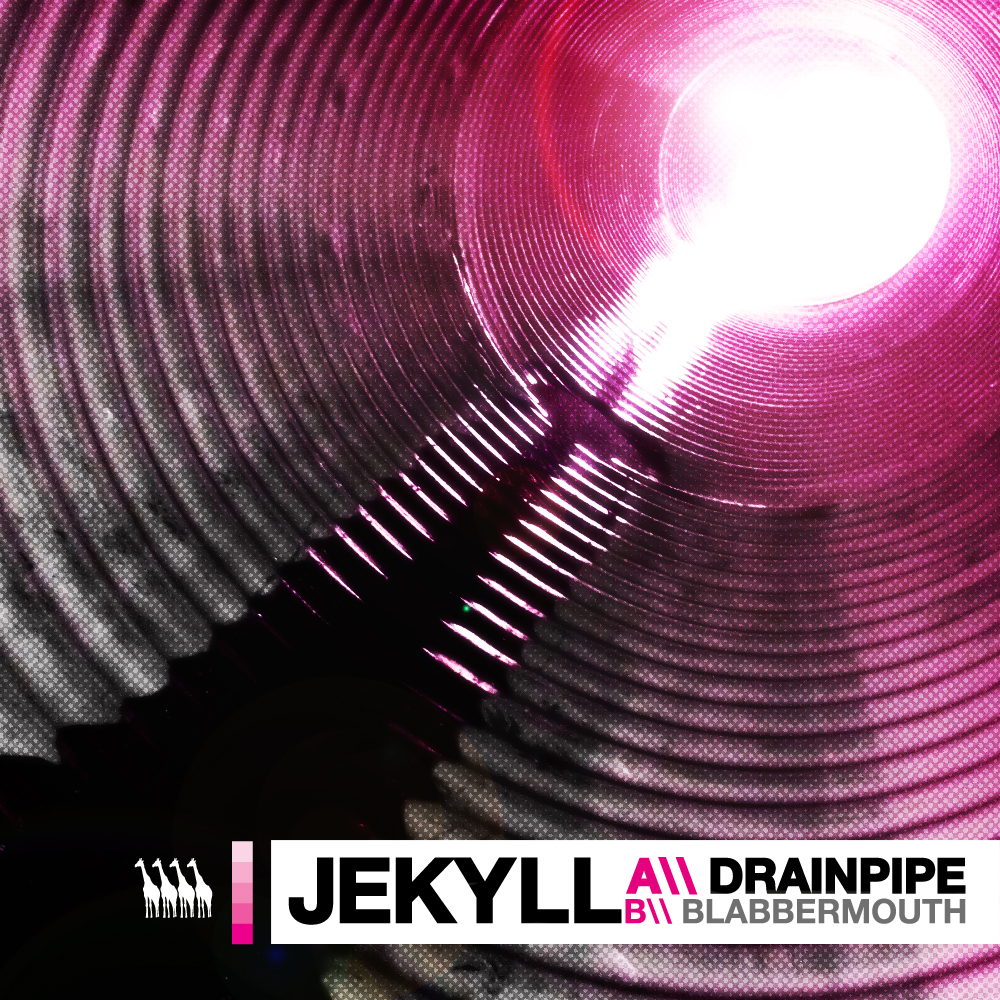 “A month or so passed, and the golden mauve curly-wurly drainpipe system had seen the last of its good days, and dried up with a terrible stench of pink giraffe dirt. Thomas-the-bass-engine had performed many sound instillations with the drainpipe, pumping all sorts of ridiculous effects and bass patches through its insides. Rumour has it that the man himself has started talking with his work station, having full on conversations in the studio late at night with no one around to catch them in the act, however Leonard accidentally dropped his smart phone down the gutter into the grime pit of a studio and caught Jekyll in the act for 5 minutes straight, and has exploited it in the form of ‘tales of the blabbermouth’ – disturbing stuff hey?”