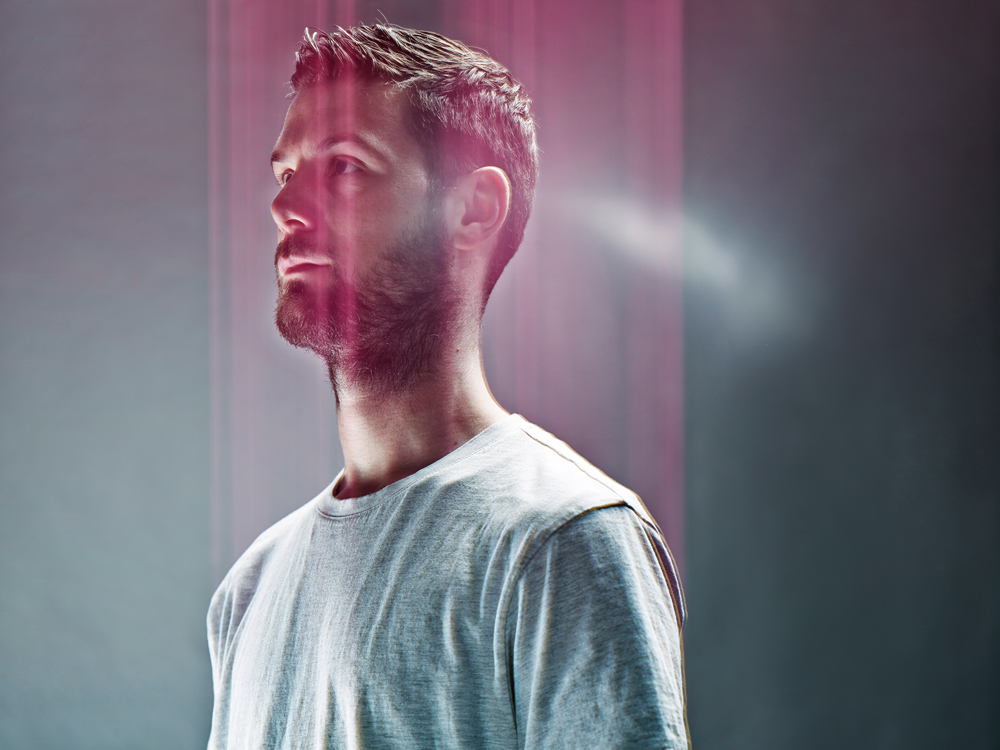 I’ve know Fybe:one since the Diffrent Music early days, he was part of the D&B boyband Fathom Audio, and old mates with grandpa Sense MC from way back… His music has always been exciting to me, the structures, textures and techniques truly stand out from a lot of music that I’ve come across. Whenever Greg sends me music for the label, it really excites me, not only because his usual (and I hate to use that word) tempo is down in the ‘House/Garage’ territory, and that this has never put the man off when experimenting up in the 170bpm realm.
Greg also co-runs a label called ‘Shades Recordings’ alongside some of his close friends, releasing their own music, over a range of different styles, it was also home to his debut LP ‘Elements’ which dropped in November 2014.
Fybe’s also a mad skilled artist and graphic designer, we’ve been lucky to have him on design duties on the Fathom Audio single, Senses’ LP and also his ‘Fast Soul Music EP’, where he hand drew each cover, a tall order, but he executed it perfectly! His output on the label is building really nicely, and the guy is way too talented to be in with our herd, but I’m grateful and blessed to have this guy in the family, so big up mate! ~ Dexta