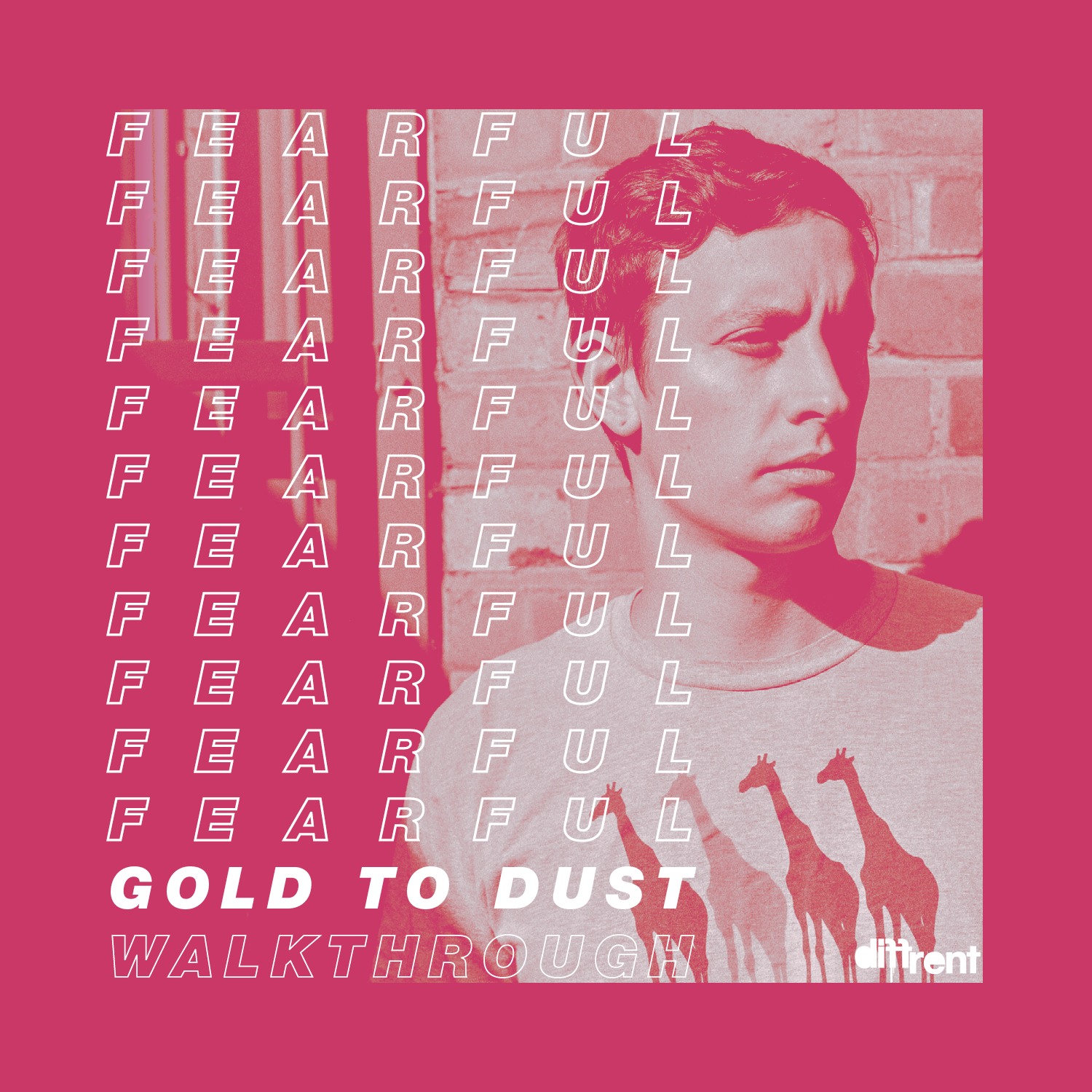 We have joint forces with ‘Education & Bass’ in an effort to educate you all how we, make bass (and other things!)… Up first, it’s Fearful….

In this tutorial, Fearful walks us through the final track from his debut album ‘Interference’ which is available now on the mighty ‘Diffrent Music’. ‘Gold To Dust’ features ‘Sense MC’ and whilst the first section of this track mainly focuses on the MC, the second part displays some of the most intricate drum programming you will ever hear in a track.

‘Interference’; a body of work that is reflective not only of the personal idiosyncrasies and aspirations of its London-based producer, but of an artist who has truly been set free of expectations.