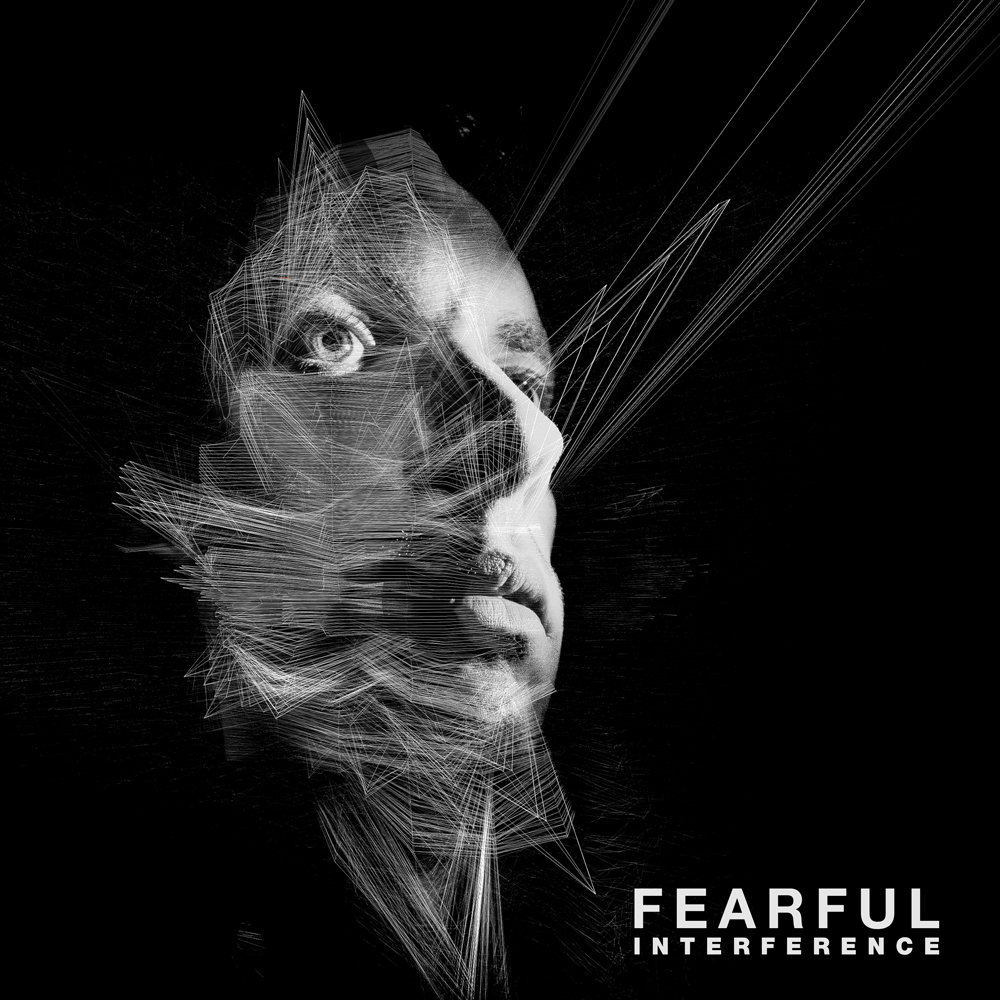 ”As so many great schemes do, it started with a conversation in a pub. After several sporadic releases on Diffrent Music, including his renowned 2013 debut ‘Tongues’, label boss Dexta wanted more music from Fearful. One thing led to another, and suddenly an album was in the works.

The result is ‘Interference’; a body of work that is reflective not only of the personal idiosyncrasies and aspirations of its London-based producer, but of an artist who has truly been set free of expectations.

From the menacing ambient opener ‘Rocinante’, through the glitchy techno of ‘The Traveler’, skewed drum & bass of ‘Pulse 0’ and ‘Through The Mist’, to the roaring drone and pounding metal-inspired drumwork of closer ‘Gold To Dust’, it’s an album that demands full attention and repeat listening.

Nowhere is this free-roaming but pull-no-punches attitude summed up better than the title track. Building through eerie, twisted atmospherics — samples of electromagnetic interference, which can be found throughout the album — it clatters into a domineering breakbeat, before collapsing into a guttural, tribalist techno roller.

Where much of dance music draws on repetition, the concept of ‘Interference’ is simple: progression. Whether that be changing motifs within tracks, switching genres within the album, or developing upon Fearful’s own artistic strengths, it’s an idea never more at home than on Diffrent Music, and we are very proud to present it.”