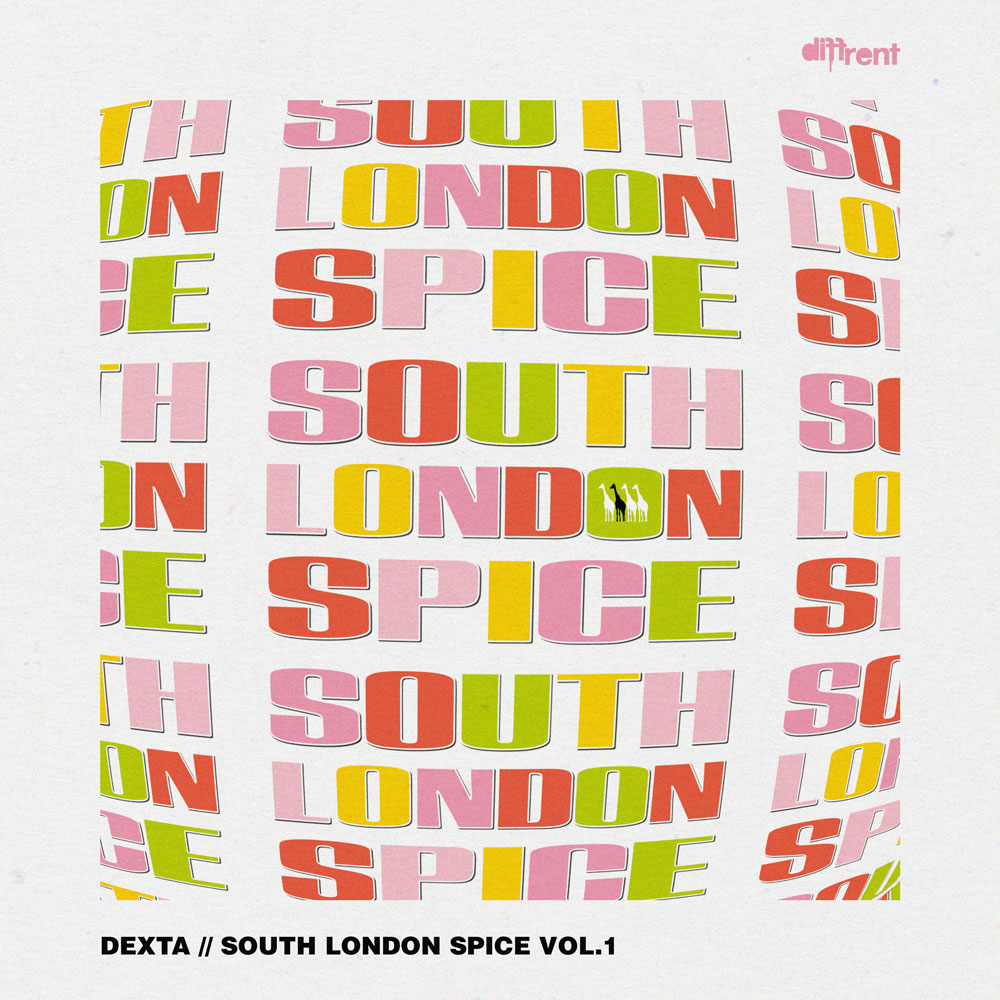 Three years since his last solo release on Diffrent, the label boss returns with a spicy serving to match the summer heat!

‘Fajita’ starts off sparse on the drumwork, letting the wiggling, warping bassline flip the dancefloor on its head. That is until Dexta turns up the gas in the second half, dropping in a thumping four-to-the-floor kick and subtle break to see out proceedings with a sizzling energy.

‘Amethyst’ is collaboration based on an original track by Lucent, and finds Dexta at his most Diffrent. Like the soundtrack to a bout of deep-space madness, an off-kilter beat pattern (watch out for this one DJs!) meets sharply oscillating low-end, robotic growls and an eerie, half-heard vocal.

If you’ve heard a Dexta set anytime in the last 12 months, there’s a chance you’ll have caught one or both of these tracks twisting up the action.