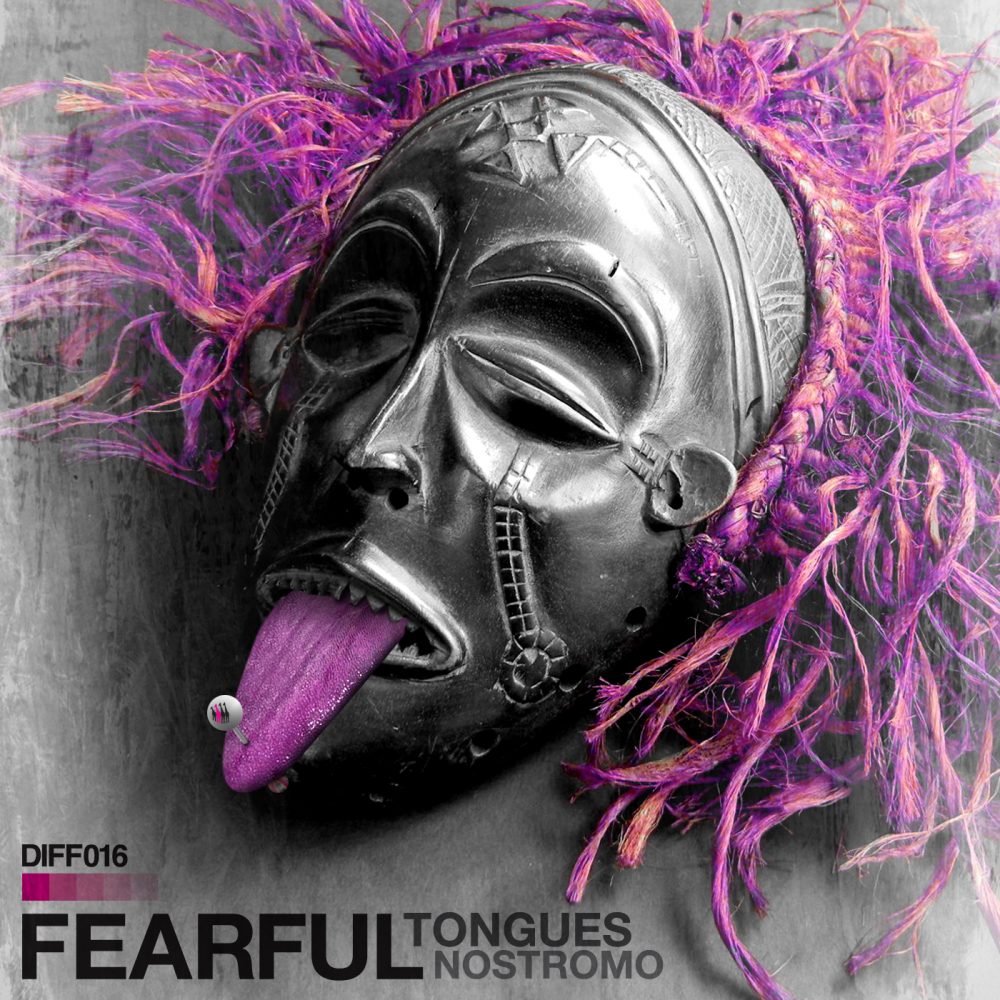 “After two months of solid skanking, Leonard decided it was time for a little intermission and marched on down to Victoria where he jumped on the 15:32 to Brighton. While taking 5 from the slot machines he bumped into a pair of bullies who stuck their ‘Tongues’ out at him, no offence taken, but a pretty good opportunity for Len to slip out his bad boy 20inch organ and scare off the Fearful little lads (Chris and Rob) all the way to their space ship ‘Nostromo’… ”