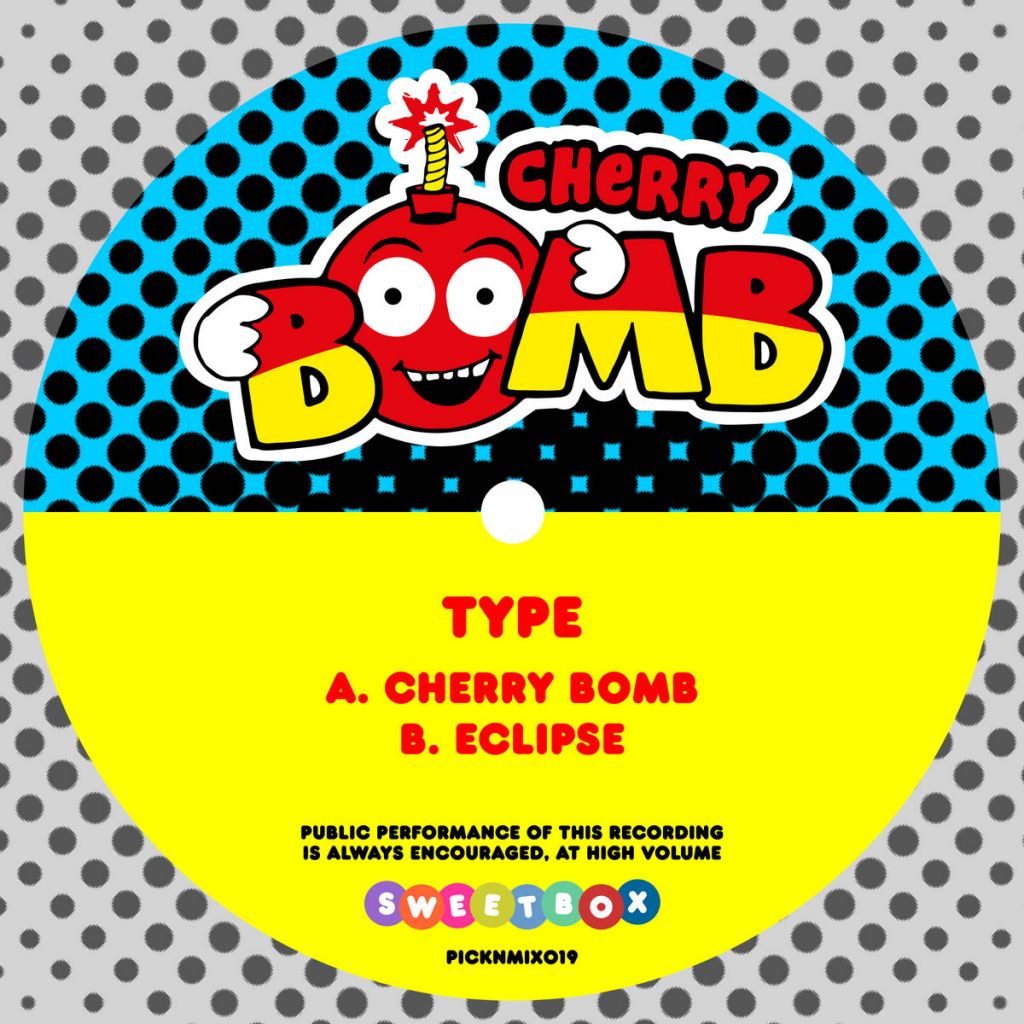 Deliciously seasoned with a more than a little kick!

Following up his 2020 debut, TYPE returns to SweetBox with two fiery jungle cuts built on his Akai MPC X.

Known as the MPC Jedi, TYPE is the tech wiz behind the Tubedigga YouTube channel, where he serves up music production and sound design tutorials from his hoard of MPCs and other vintage and modern tech. As a hardware devotee, he performs live on MPC rather than DJing, and it was during one of these live sets, for the launch of his previous SweetBox EP in 2020, that Dexta and the Diffrent crew first heard ‘Cherry Bomb’ and ‘Eclipse’ and immediately snapped them up.

‘Cherry Bomb’ is a quintessential junglist workout, pushing a combination of four sampled and homemade breaks to their limits over an otherworldly sound bed. With kicks that land like a mortar strike and the explosive militancy of a supercharged drill sergeant, this one’s ideal for peak-time switch-ups and ready to send any dancefloor into a frenzy.

‘Eclipse’ shuffles and steps with the South London producer’s signature precision, though the percussion takes something of a backseat this time. Front and centre instead are an array of monstrous technoid rasps, elasticated subs and an LFO-esque, earworm bleep repurposed from TYPE’s days as a video game sound designer. This is heavyweight business screaming out for a dark room and a big rig.

Out on digital and limited-edition 10” vinyl with hand-numbered, screen-printed sleeves on 25th March.