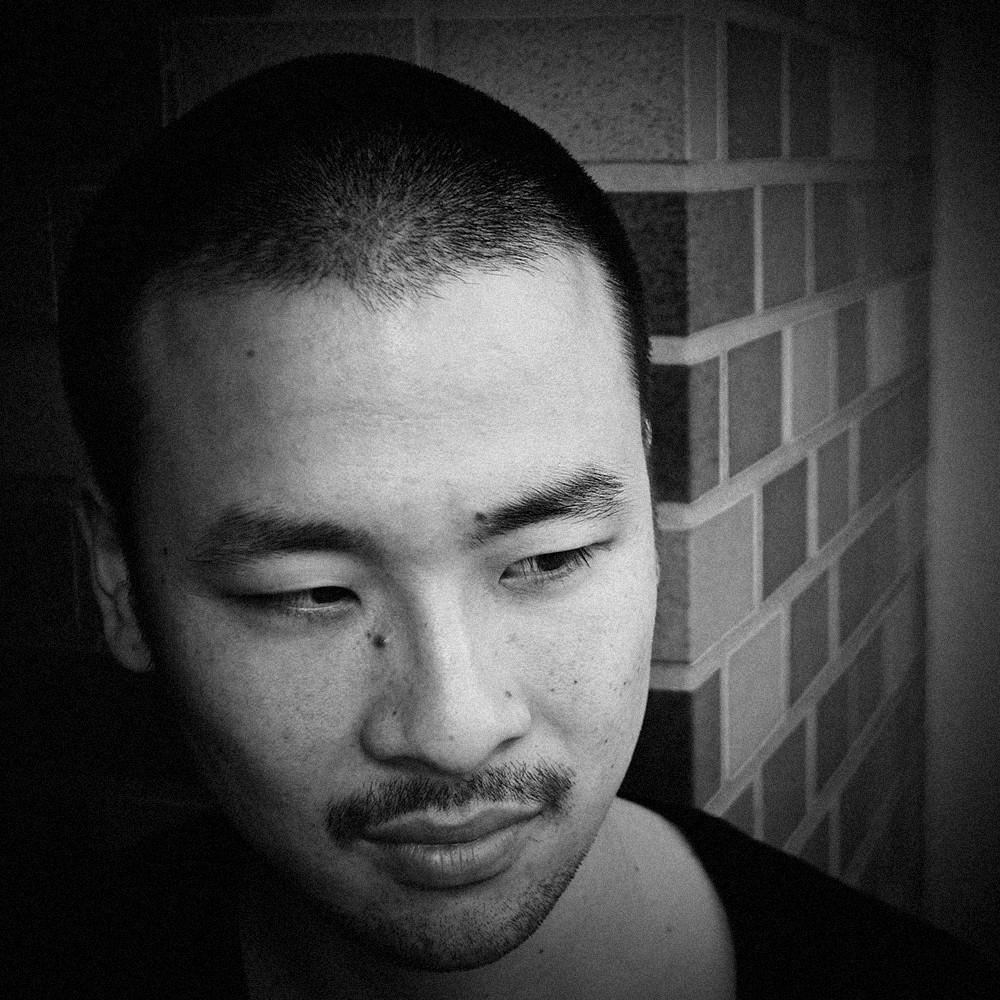 I was introduced to the sounds of Itti, by my good old friend Pete Arkaik. He literally sent me a message one day telling me to get some music off this guy for Diffrent. Naturally I reached out and started the conversation.
I was pleasantly surprised with the music Tomo sent over, it was clear to me that there’d be no point just putting out a two track single, there was such a good sound, and nice variation of styled within the demos. The music was very reminissent of what we were doing abck in 2010, but it was a hybrid.. Turns out a lot of the sounds he’d used were self recorded field recordings which I think shines through in the quality and rarity in the sounds on offer, this is oen artist that excites me, and I’m glad to have got him on board!
I sincerely hope that his debut ‘Ritual’ EP gets received well, and look forward to working alongside Itti and developing on what he’s very good at, and see where he takes this!
~ Dexta