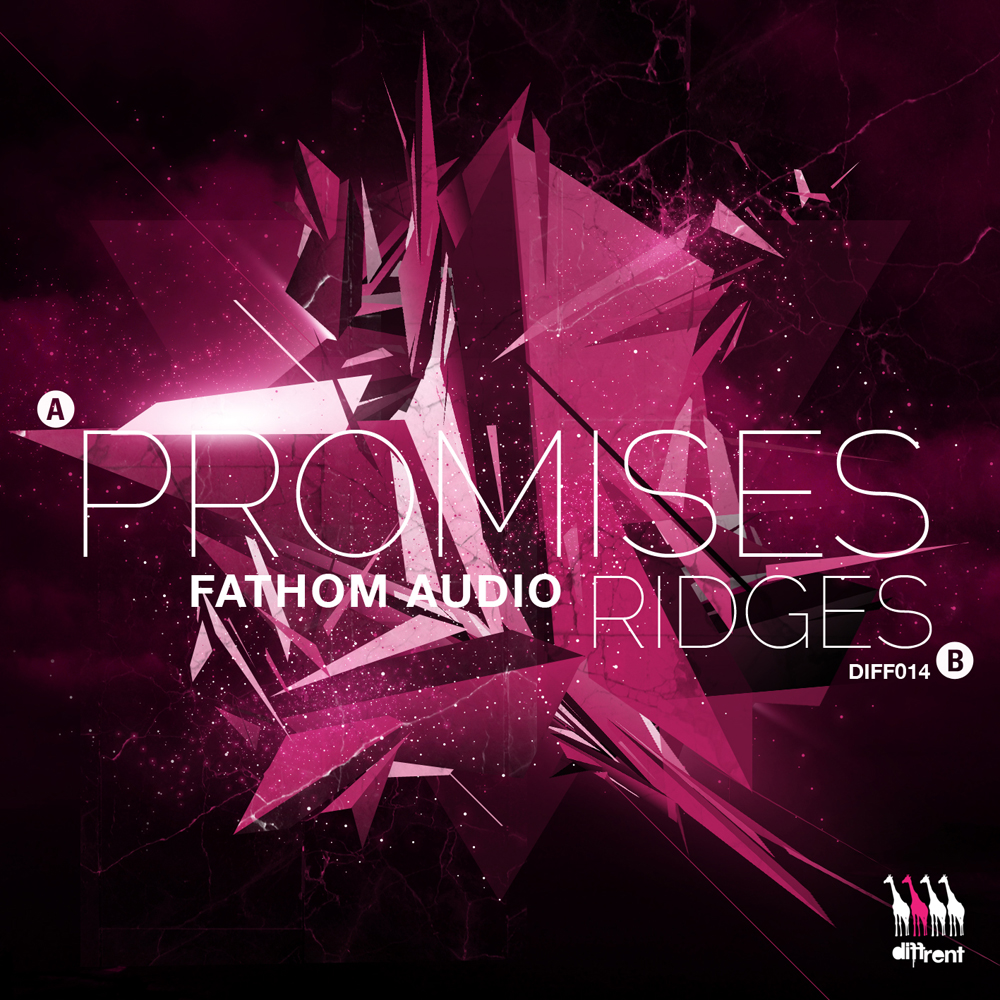 “Billy & Matt had always been big fans of the big pink giraffestep movement, and Leonard the pink giraffe has always had love for Billy & Matt + their numerous projects. One such project which had the Fathom-Audio-Time-Travel unit head back to the early days of Drum & Bass to bring back the dark deep vibe that was created before the Power-Jump-Tribe D&B invaded the world! The track title known to man is ‘Promises’ – it was a truly heavy weight to the current time, but the magenta time vortex did a good job with it, however it shattered many sky scrapers in London town including the newly erected Shard tower into many ‘Ridges’ which kinda developed into a flip side for the single‚ Pretty strange affair I’m sure you will agree, but hey ho!”