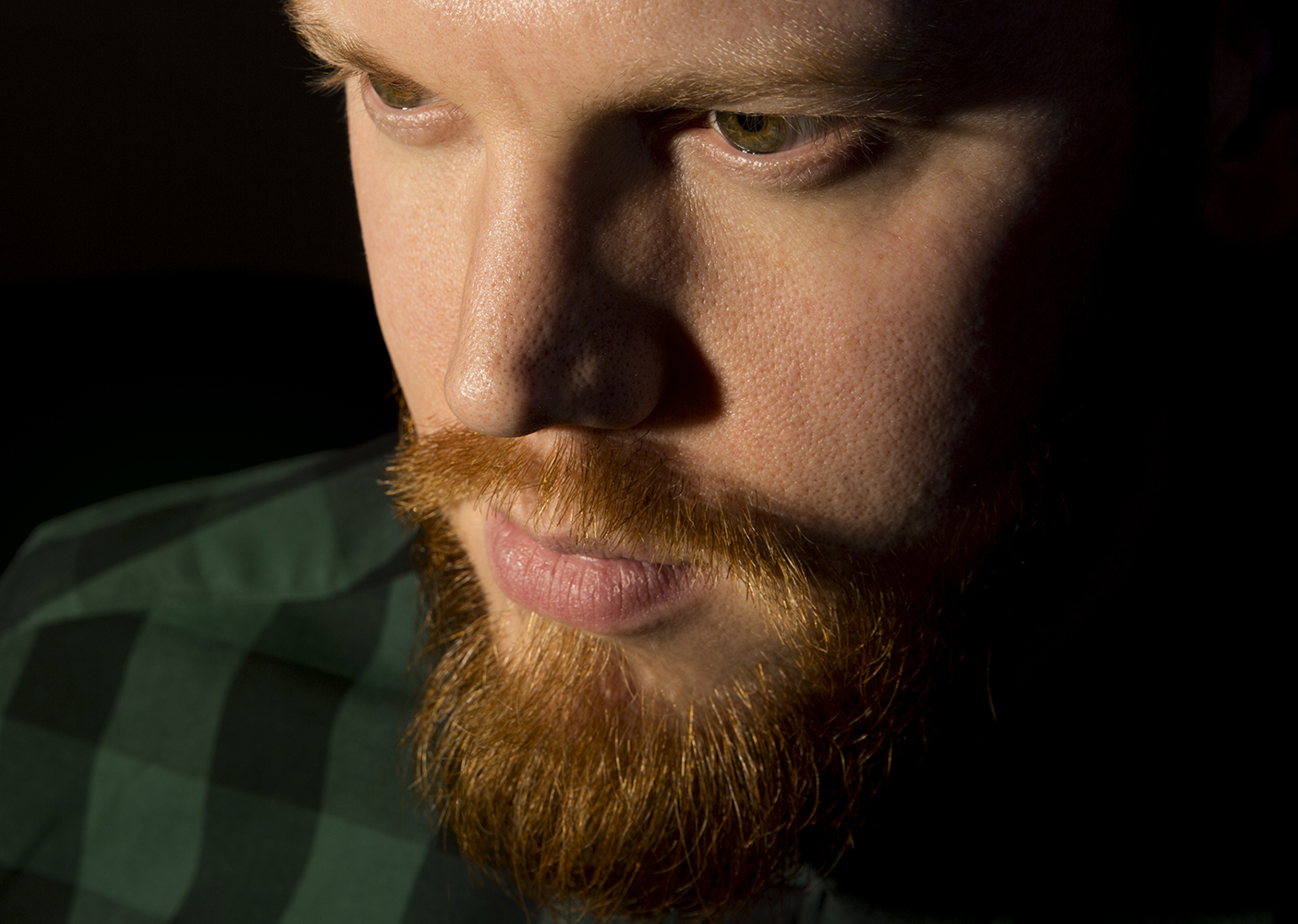 Where do I begin really? 2011, it was my first gig as Dexta, ‘Clinch @ Crucifix Lane, London’. Hunchbak & I were playing on the same lineup as this guy, along with Fathom Audio, Sweetpea & Script… It was love at first sight! Ever since that night I’ve not been able to get rid of him hahah, I jest!
Phil is known mainly as a very consistent producer, and for DJing all over the shop. He’s a music tech teacher by day, and massive carnivore by night, he also manages a record label (Peer Pressure Recordings) with his brother from another, Facing Jinx, which Phil has released music on several times in the past, along with AutomAte, C.I.A, Dispatch & Flexout Audio
We’ve crossed paths so many times since, without ever working on any music together nor releasing on Diffrent. It wasn’t until Sense was wrapping up his album that he sent me a couple of bits that Phil had made with him. ‘After Dark’ was a absolute banger, I mean, thats what he’s known for to be fair, so I don’t know why I was so surprised – maybe it was the fact it also had a vocal from Codebreaker (who’d been off the scene for a bit at the time). There was also a ballad style tune ‘Sinatra’, rally mind blowing work there, and a very welcome addition to the family!! ~ Dexta