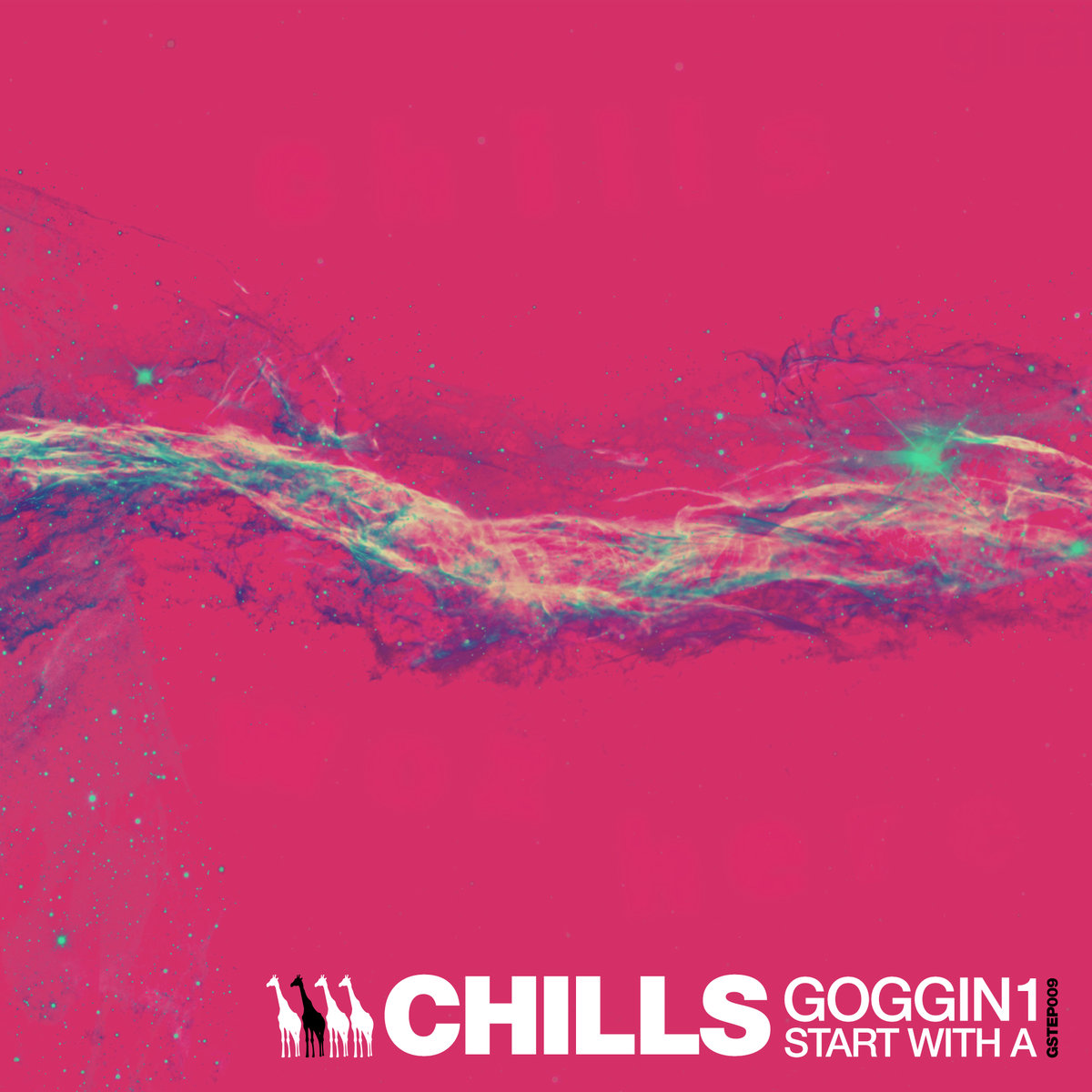 “Back in two thousand and Len, we released DIFF001 which featured “Everyones Mad” by Chills (which is available with this single as an exclusive Bandcamp bonus). A very much unknown producer from Bristol, UK.

After a five years and few failed attempts at doing a follow up single, we finally nailed it! “Goggin1” is built for the party people, high energy, fun beats, put on the dancing shoes! “Start With A” an exploration into bouncy half time territory.”