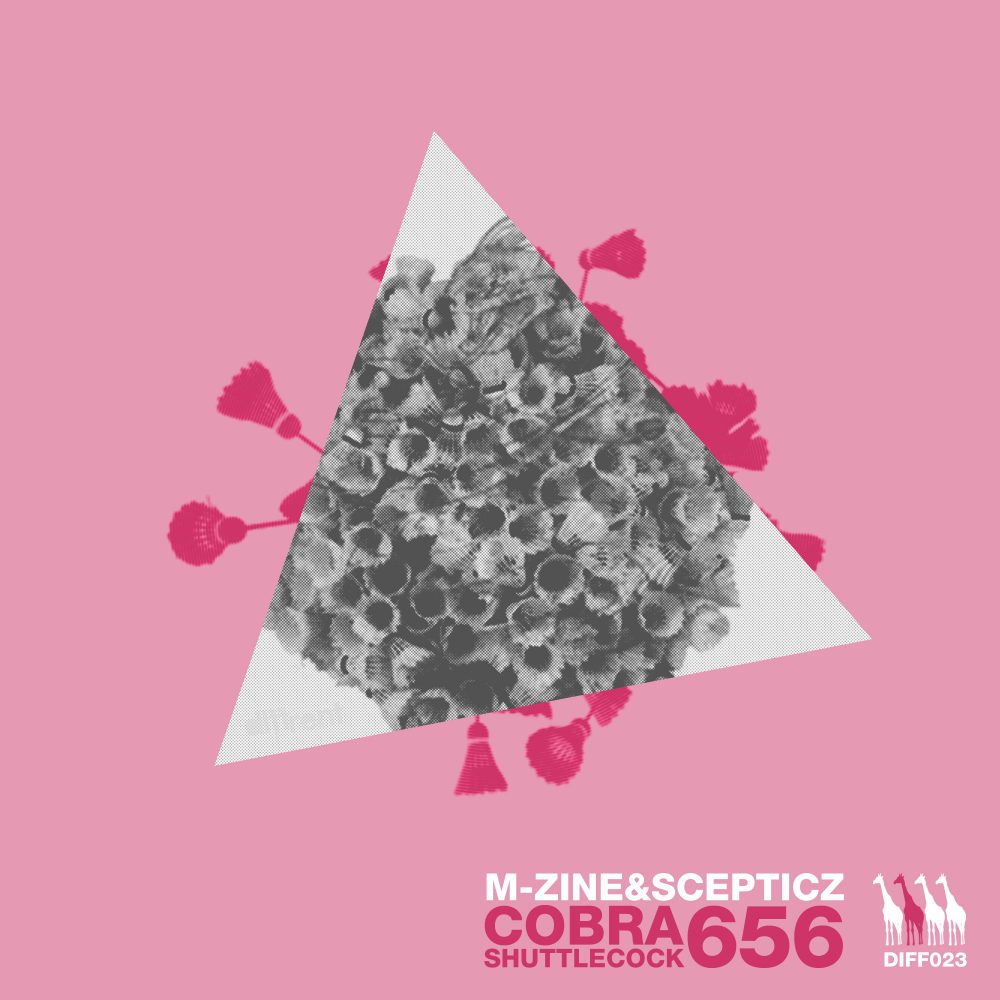 “M-Zine & Scepticz come with their debut single, following their track ‘Choices’ which was their contribution to the ‘Evolution Of The Giraffe LP’ project back in December. In true diffrent giraffe culture, the lads have teamed up with three different artists of their own choice, and brought you this super fusion release.

‘Cobra’ see’s Tom & Joeri team up with their Belgian brothers Mtwn with a truly dark and eerie number that displays technical ability and taste from both sides of the collaboration. Their second offering introduces Surrey based Axon to the camp, another artist that we’ve been supporting from the word go. The trio all got together and came up with ‘Shuttlecock’. An unexpected bouncy style track with a true fun tone but depth to keep your body shaking on the dance-floor. The third and final instalment to this release M-Zine & Scepticz have teamed up with Digid, another belgian act who’s more known in the dubstep world, but we welcome him to the team with open arms, ‘656’ is yet another experimental groove with both jazzy, dark and bouncy elements all fused together. ”