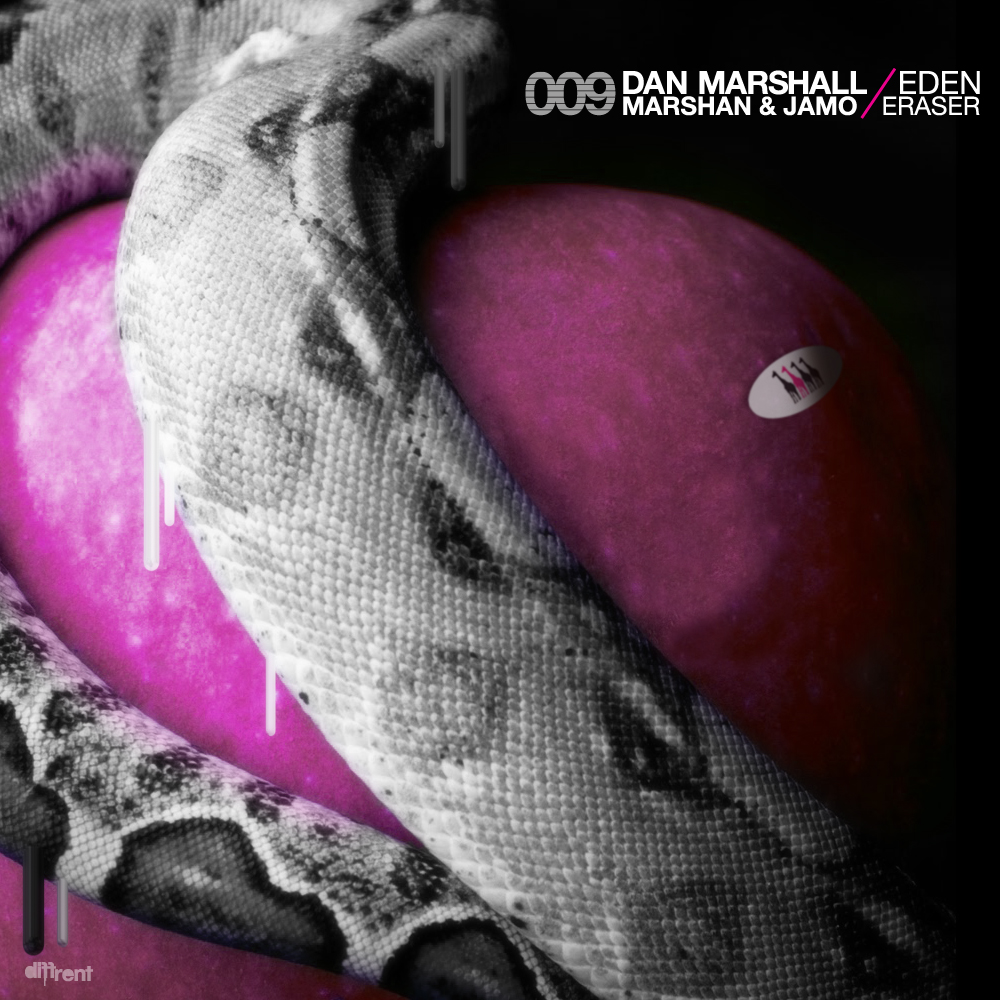 “One day, Daniel the eager Martian decided to visit planet earth.
He jumped into his pink, giraffe shaped moon-lander, when suddenly the ships “perpetual motion powered ghetto blaster” tuned into the giraffe cast.

After a couple minutes of jibba jabba from the hosts in-came a bright and bubbly summer step metro jungle tune which they titled ‘Eden’. Automatically, Daniel started a banoffee pie food fight with his flight navigator Jamo that ended up scattering the air waves into an off-key, experimental, jazz influenced half step tune. Daniel and Jamo then tried to cover up their mess and decided to title it ‘Eraser’. Two minutes later they crash landed on planet earth. What are we going to do now?”