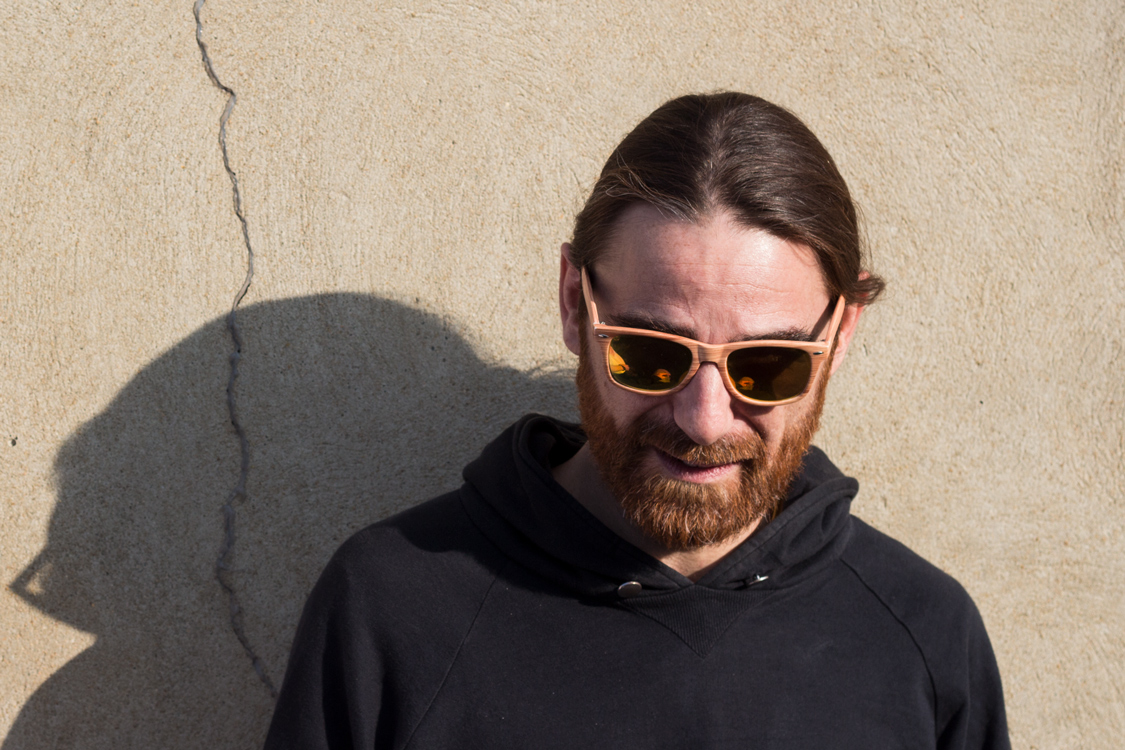 I’ve known this guy so long, that the early days should be called ‘daze’! I think first contact was Mauro sending me tunes for the GiraffeCast, back in the earliest of days. There was this one tune that I really really liked, ‘Intruders’, which I should have signed to be honest, but that tune there kinda cemented our relationship none the less. Not long after, we decided to get into the studio and cook up some music together, and ended up writing quite a few bits, which have either been released or sat on hard drives becoming extinct. We wrote a tune together called ‘Slugger’ which was his (and my) debut release on Diffrent Music, the first of many experiences we’ve shared!
As an artist, Mauoq is well known for a deep and dubby vibe, top production and attention to detail, and not to mention punctuality, which is also evident in his bi-monthly DNB Podcast, and never late monthly newsletter and his own self titled record label Mauoq Music. Go check them out when you get the chance!
Since putting out Slugger, which dropped as part of the ‘Evolution of the Giraffe’ album back in 2013, we’ve worked together on many different projects, both music, business and personal, for example being best man at my wedding! He recently put out his first solo release on Diffrent back in May, the ‘Expat EP’ which was a long time in the waiting, but definitely worth the wait in my opinion! His latest involvement is the official radio show, a monthly live-streamed broadcast that we’ve been running since May, so keep your eyes open for that! We’re also back in the studio every now and then trying to come up with some new stuff, but nothing certain at this stage! ~ Dexta