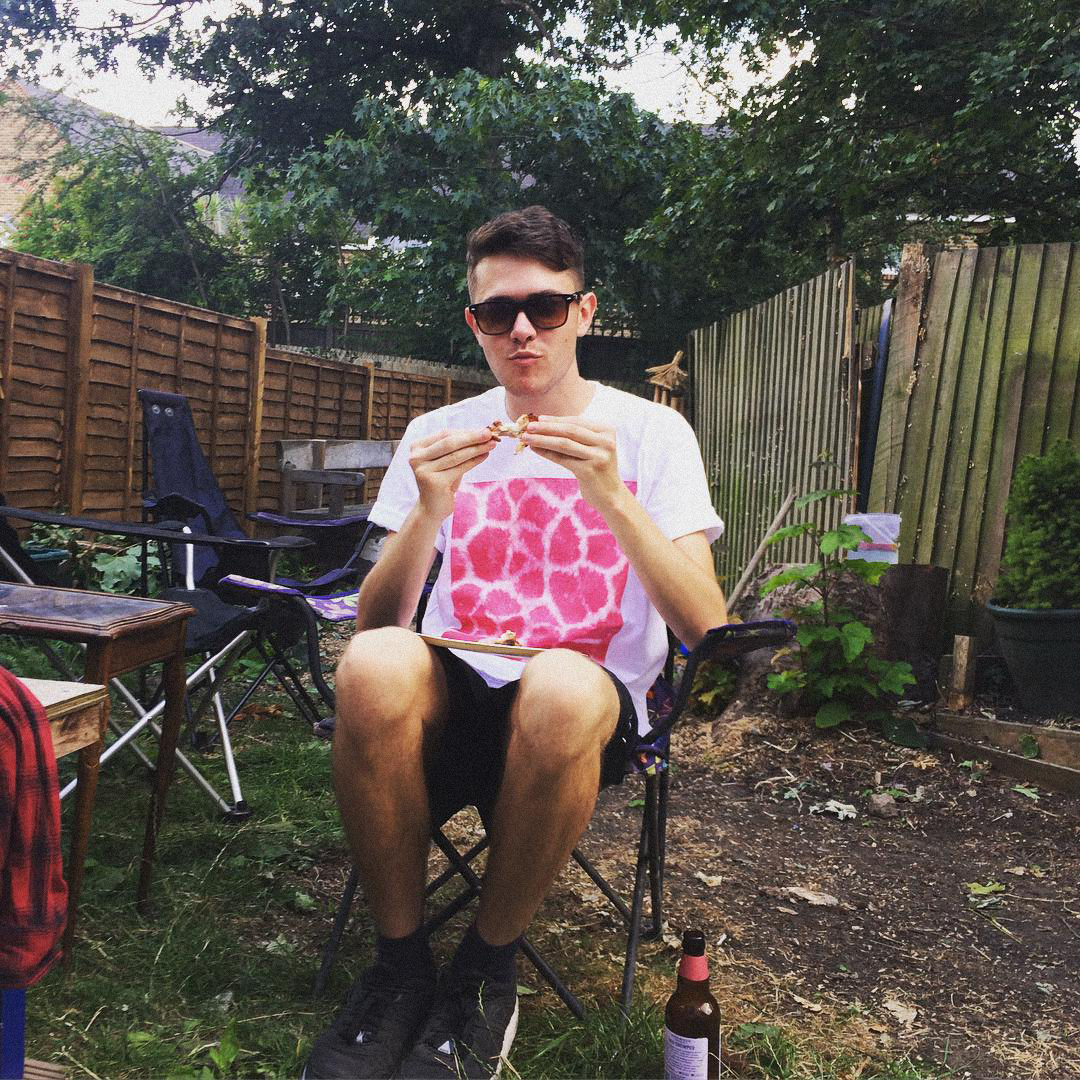 The first time I met Matt was in 2012 at Hidden, London, we were doing room two at Genesis and he came and said hello while we were both stood next to a huge pillar (random fact). He’d been doing tunes with Arkaik and Mtwn, and naturally felt it may be a good shout to send me some tunes both for playing out and demo’s… I think it’s fair to say it was a great move for everyone involved at that point. The guys mad talented – his music has it’s own flavour, it’s fun, approachable, well produced, and there’s so much of it!!
We got in the lab one evening and laid down some beats and bass and formed ‘Boxgroove’ which was Matt’s debut on the label, the release also featured ‘Move Over’, one of the many cuts he’d sent me previously, wicked tune!
Hyroglifics has done collaborations with many of the other Diffrent artists, played at our label nights, and been a strong member of the family, since signing to Critical in 2014 his musical contribution to Diffrent has been understandably very quiet, but was thrilled to revisit very recently with a feature on Fybe:one’s ‘New Soul Music EP’ with a brilliant piece of music called ‘With You’. Hoping to get back in the studio with him for a long awaited follow up to Boxgroove, but I won’t hold my braeth! ~ Dexta