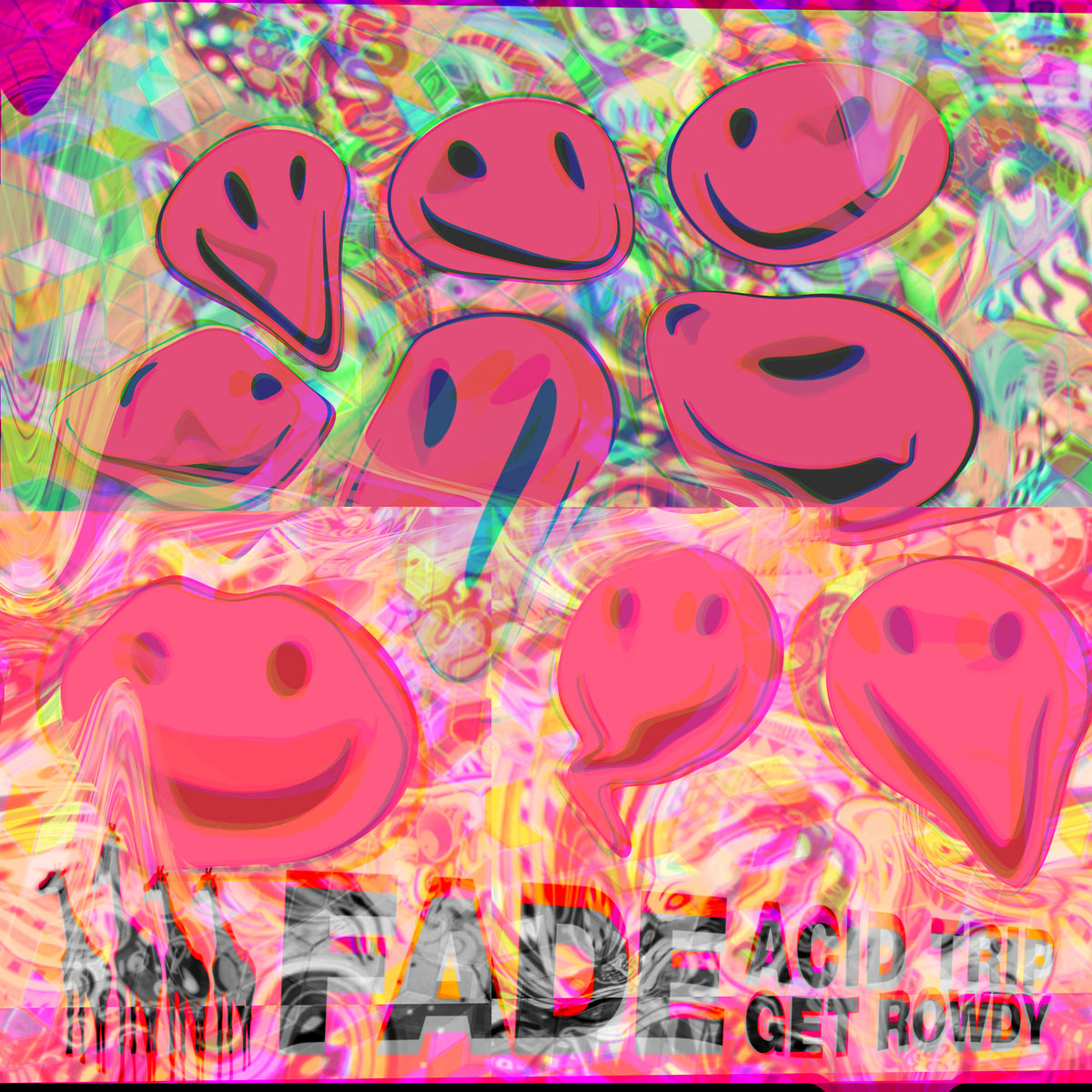 “Eugene Galushchenko aka. Fade has been on the Diffrent Music radar since the dawn of mankind. Five years later and they’ve finally managed to work together in a professional capacity. The Ukrainian producer has conjured up two rather “Out There” track’s in a somewhat Jungle / Juke style with his own quirky style fused in for his debut single for Diffrent Music.”