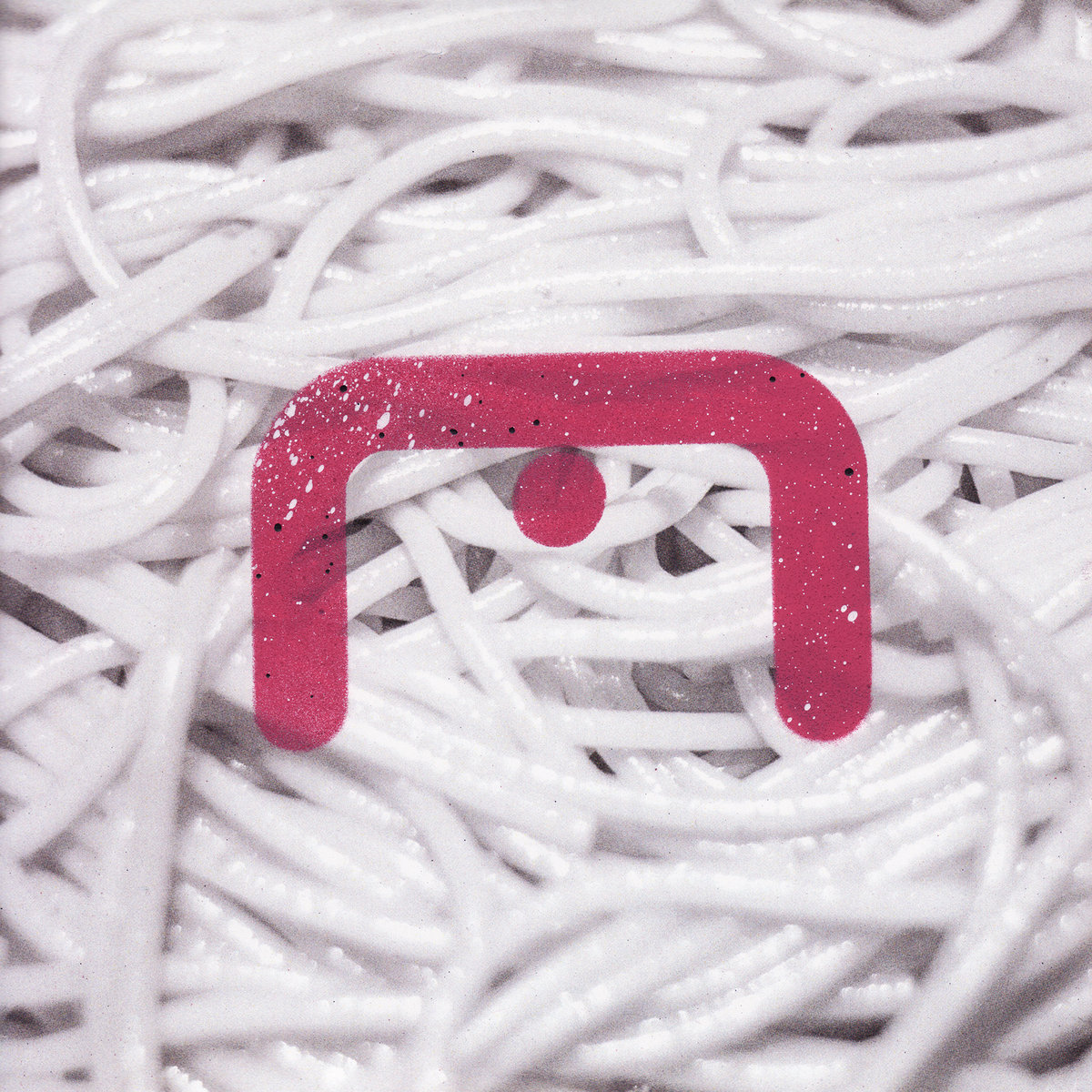 “No stranger to the Diffrent family, Mauoq, who’s released quite a few collaborations on the label already and played at various label parties, finally comes through with his debut solo release, the “Expat EP”. Four solid tunes that display the Italian producer’s trademark sounds and techniques, but also sees him explore new, exciting grooves. This one’s got stuff for the listener at home, for the bass hungry dance floors and for general party vibes. There’s also a few sneaky bonus’ on the limited edition CDs (which he hand painted just days before release).”