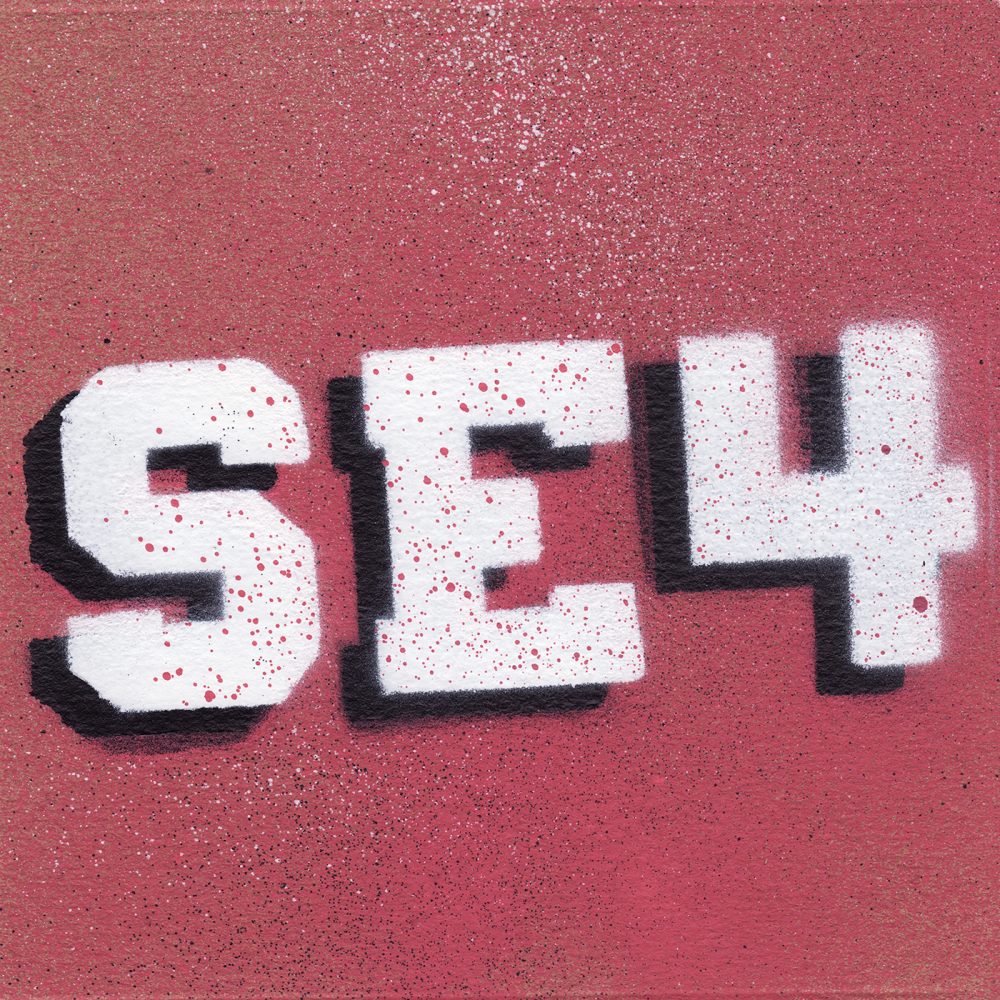 “This debut artist EP for Dexta sees a variety of sounds and styles, made up with music that has been in production for the past couple of years along with fresh tracks that were nailed over the last few months and even this year. “Flaming0” (named while having a curry and beer with friends) is a great example of Dexta’s desire to bend the mould a bit, off the grid rhythms, analog synths resampled and layered in with a tense break filled ending. “Secondlife” started in 2014, although sounding more like 4012, simple drum machine beats, acid baseline, sharp effects and rumbling bass, this is one for the head nodders! “Dissolute” a collaboration with Coma last year, sexy vocals, interesting tonal basses, that Hip Hop swing on the beats with a load of added goodies. The title track “SE4 (The Ends)” named after the postcode of Dexta’s Lab, is a knod to the old school era (with a modern touch), dramatic intro, chunky breaks, large bass and loads of stop/start action.