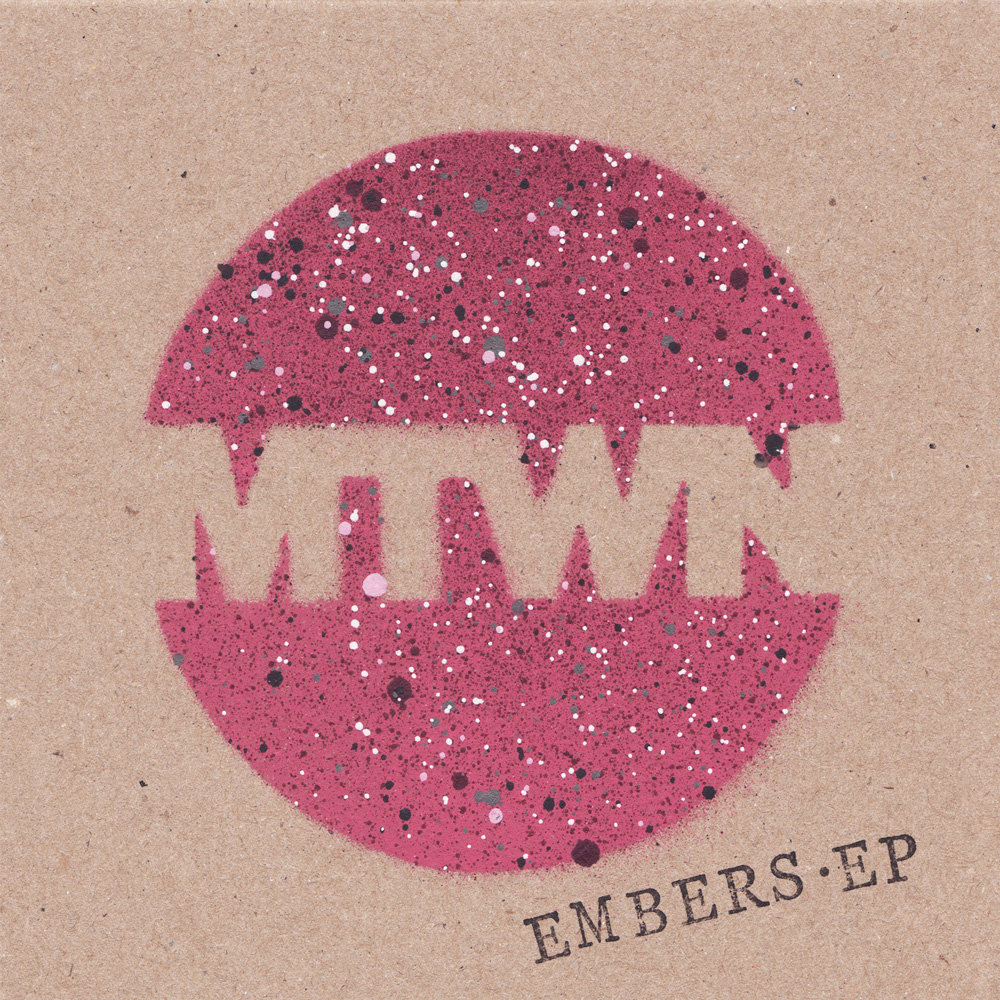 “Mtwn, two brothers from a small town in east Belgium, made a mark with several high quality releases between 2012-2014 on labels such as Break-Fast Audio, Dispatch Limited, Proximity Recordings, Samurai Music and of course Diffrent Music.

After a short bit of quiet time, the guys are back with their strongest work to date, a 6 track EP featuring recently completed tunes that span from 2012-2015, with three new solo tracks, two collaborations with Arkaik one which also features work from Dexta & Mauoq and a VIP edit of ‘Tech9’ which was the flip to their 2013 single on Diffrent Music.”