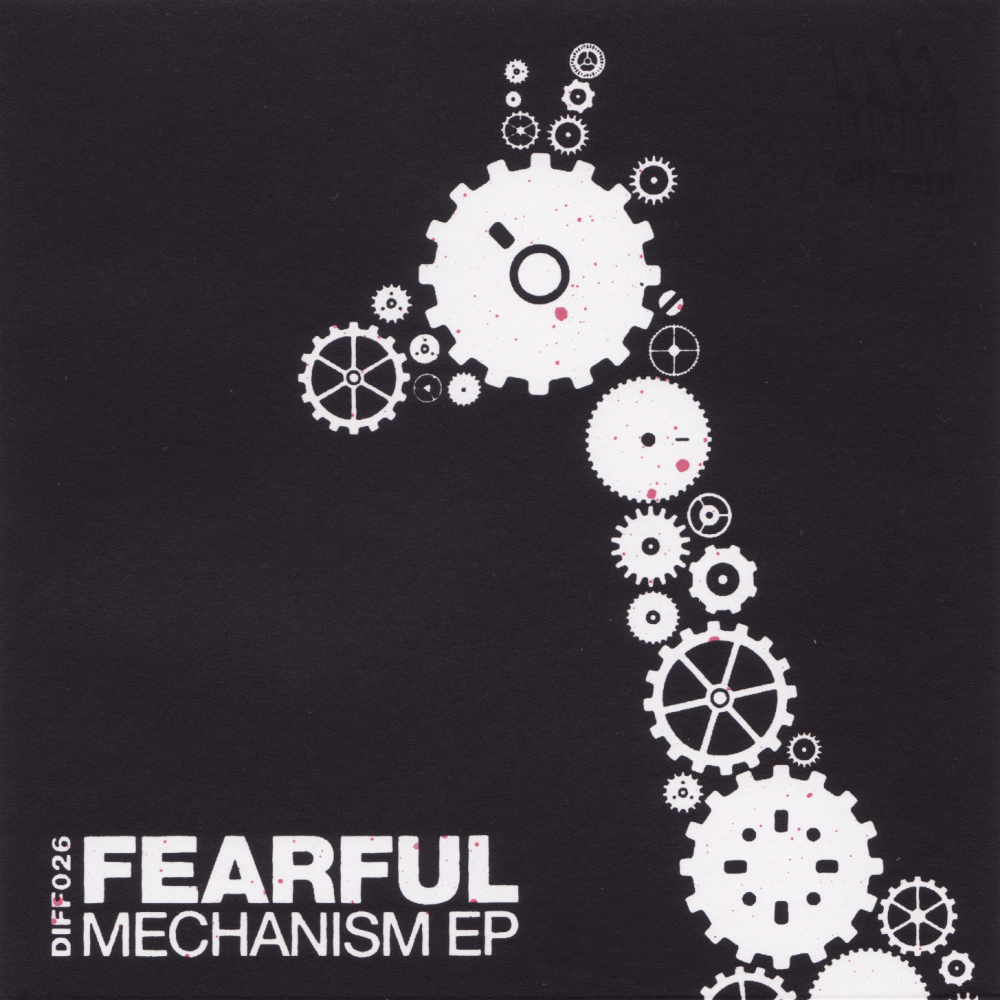 “Fearful’s long awaited extended player. Two years after ‘Tongues’ was released, we’re more than excited to unleash the ‘Mechanism EP’. Four tracks that have been in construction over the 48 months have been pieced together, ready to rattle bass bins and shake neck bones. Watch out for the super limited CD release which features a pair of VIP tracks too. ”