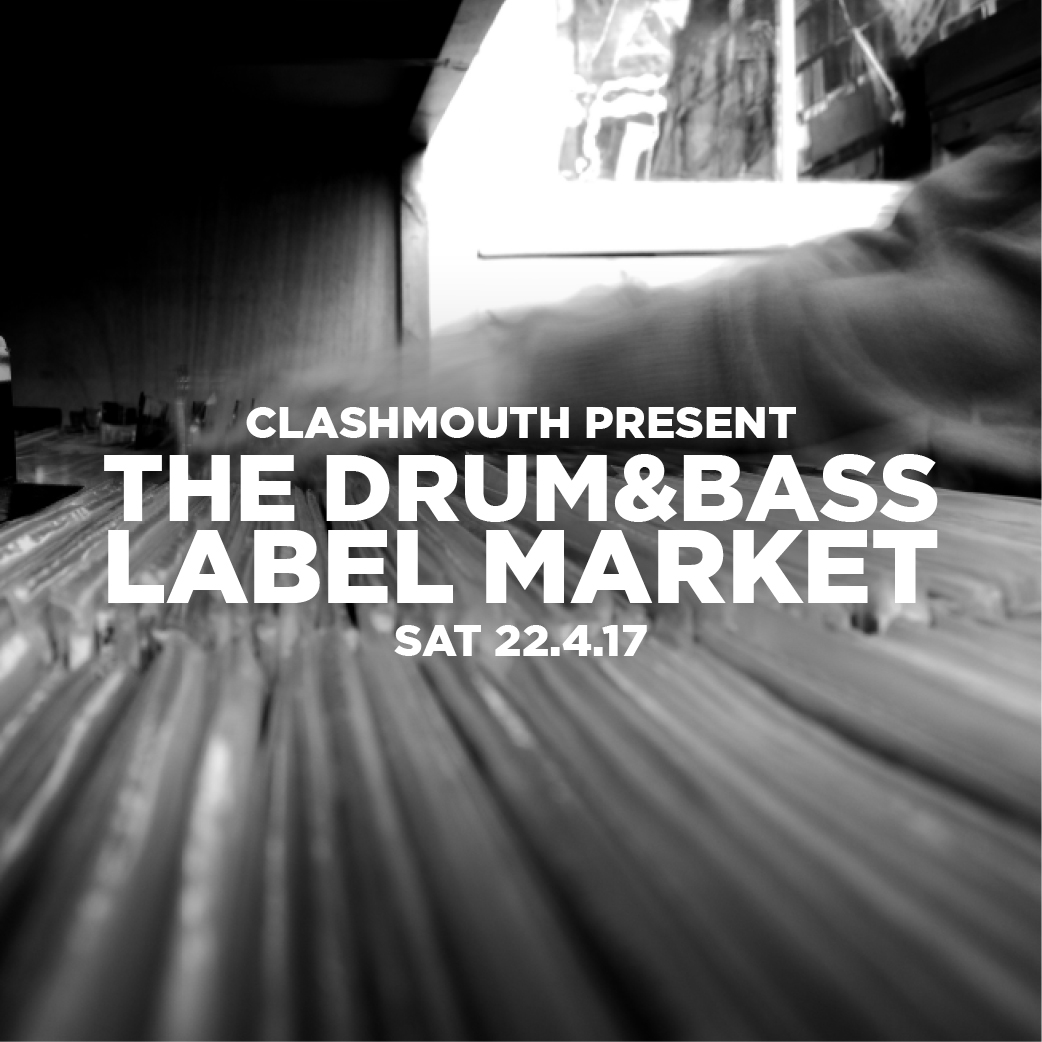 After a short sleep between Genesis @ Lightbox the night before and the market stall, Diffrent HQ was turned inside out in preparation of the day ahead. Misplaced old stock was found, recent CD & 12’s were packed into a record bag, various T-Shirts dumped into a suitcase, while last minute touches to the new Mauoq EP CD packaging. We jumped into the taxi and set off to Brick Lane (East London) for the debut “Drum & Bass Label Market” organised by ‘Clashmouth’ (a group of independent record labels from around London and surrounding counties, initially united to try and avoid event clashes in the capital about two years ago) in aim to connect fans to their favourite labels and artists for one afternoon in a market environment.

We arrived early (as per usual), helped set up a few neighbouring label’s pitches while setting up our own display with the last remaining copies of ‘Sense’s Album’, ‘So Far Vol.1’ & a bunch of Dubplates cut by Dexta over the last few years.
The doors opened a little late due to some late arriving participants, letting a bit of a queue build up and create a little bit of hype and anticipation for everyone in attendance. Doors opened around half hour later and the back room of Cafe 1001 was filled with a load of vinyl hungry D&B fans.
We were delighted to see people rocking their Diffrent Tee’s throughout the day, and were super happy to meet and greet many faces, new and old, to try and verbally explain the type of music we’re putting out, and what’s to come in the future! The day flew by, and before you knew it, we were packing up our bits and bobs, and preparing for a little bit of an afterparty! What a fun day!

We’re returning for part two, on Saturday 28th October along with a long list of brilliant labels! We’ve got two new 12″s that should be in on time, with their respective artists in attendance to sign any purchased on the day!