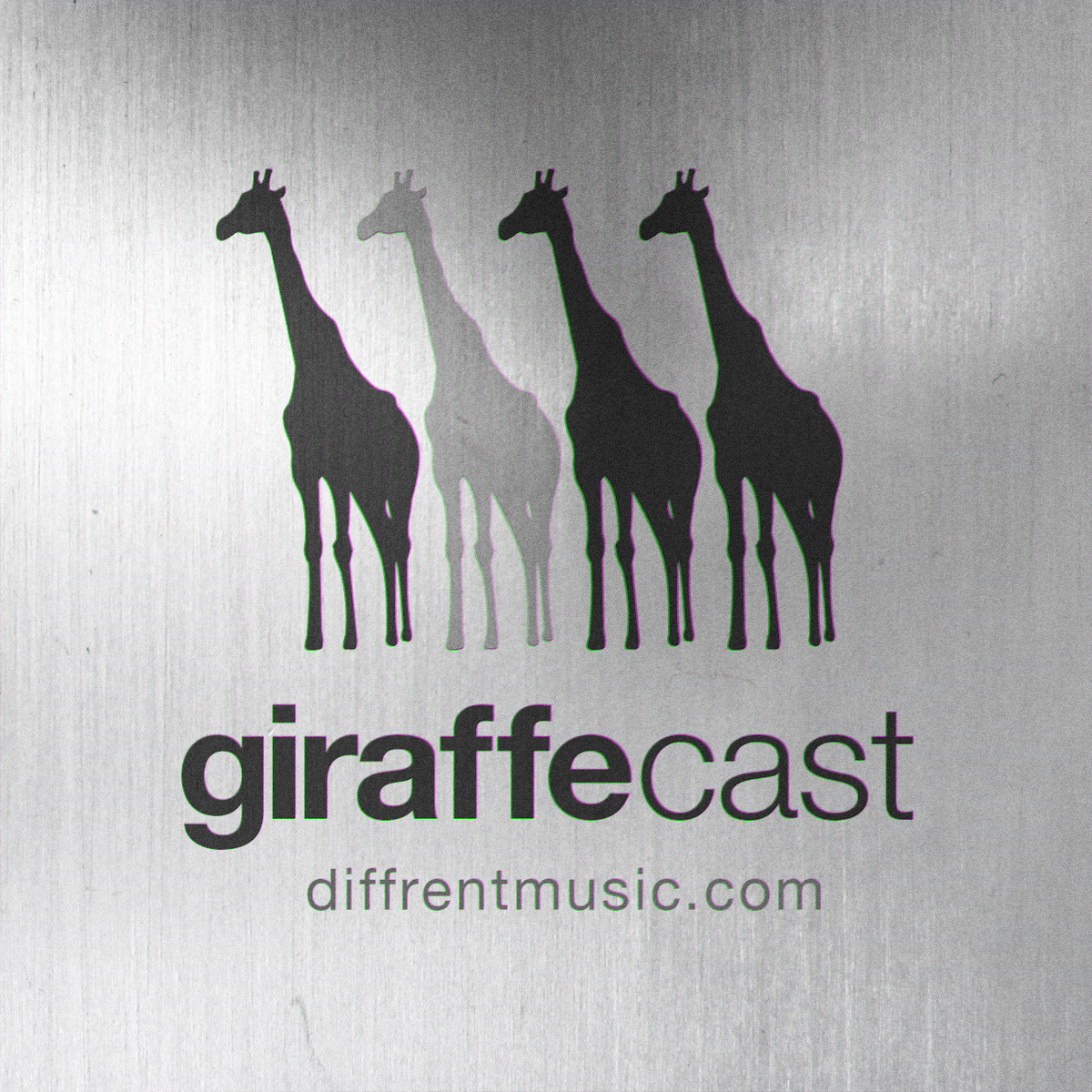 Dexta & Sense are back alongside podcast ‘producer’ – Leano! This episode we discuss Conduct’s battle with Dr.Dre over ratings and followers, Leano lets us know his secret about how to keep kids calm, or rowdy, and we announce a party that won’t actually happen (due to it being cancelled in between recording and publishing this broadcast – oh well!), oh, and we eat and rate Mrs. Dexta’s homemade curry, live! Have a listen through, and enjoy the ride!”
~ PS: No actual giraffes were hurt during the making of this podcast.